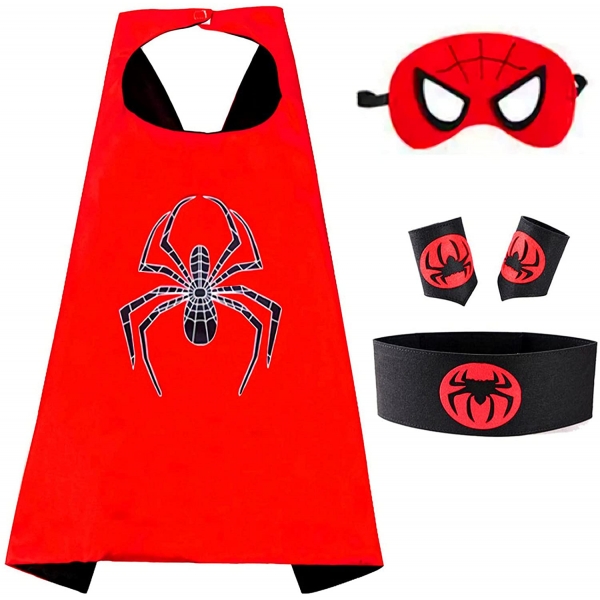 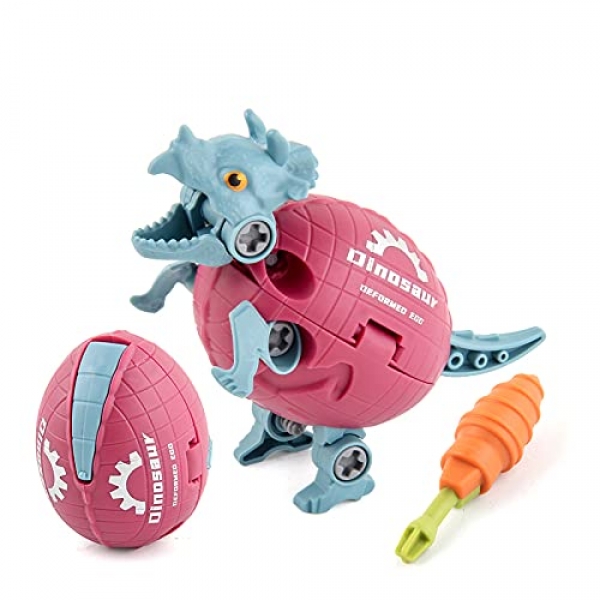 Spider-Man is a superhero created by writer-editor Stan Lee and writer-artist Steve Ditko. He first appeared in the anthology comic book Amazing Fantasy #15 (Aug. 1962) in the Silver Age of Comic Books. He appears in American comic books published by Marvel Comics and in movies, television shows, and video game adaptations set in the Marvel Universe. Spider-Man is the alias of Peter Parker, an orphan raised by his Aunt May and Uncle Ben in New York City after his parents Richard and Mary Parker died in a plane crash. Lee and Ditko had the character deal with the struggles of adolescence and financial issues and gave him many supporting characters, such as J. Jonah Jameson, Harry Osborn, Flash Thompson, romantic interests Gwen Stacy and Mary Jane Watson and foes such as the Green Goblin, Doctor Octopus and Venom. In his origin story, he gets spider-related abilities from a bite from a radioactive spider; these include clinging to surfaces, superhuman strength and agility, and detecting danger with his “spider-sense.” He also builds wrist-mounted “web-shooter” devices that shoot artificial spider webs of his own design. 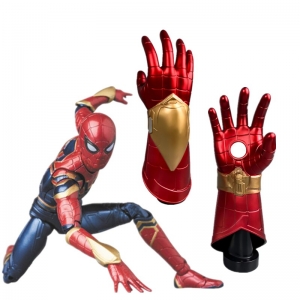 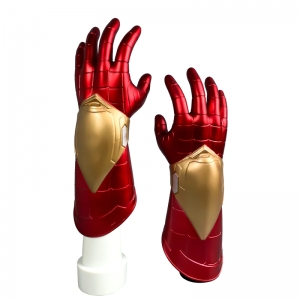 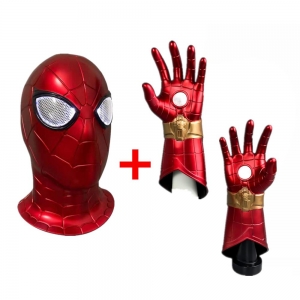 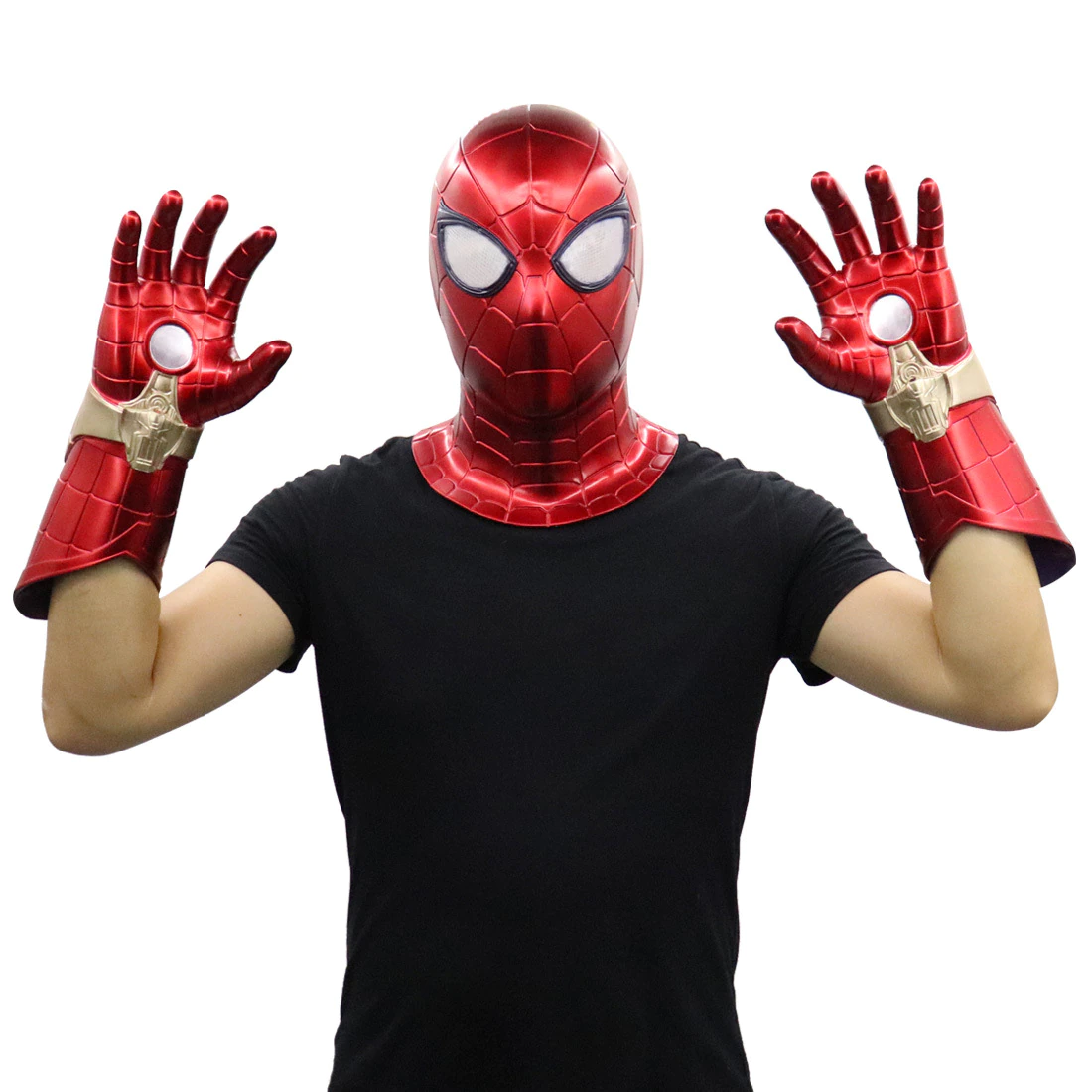 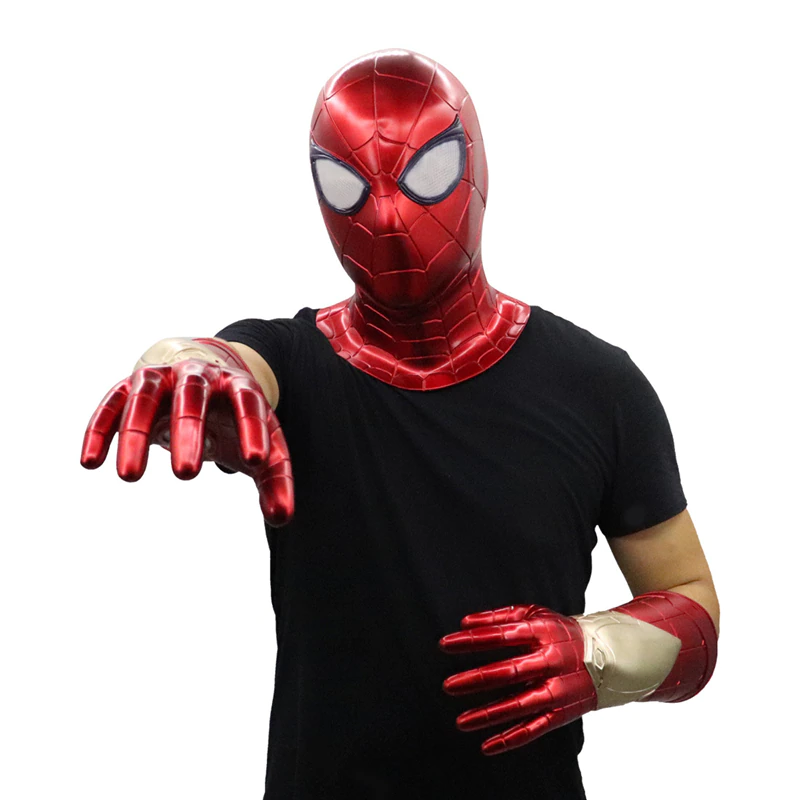 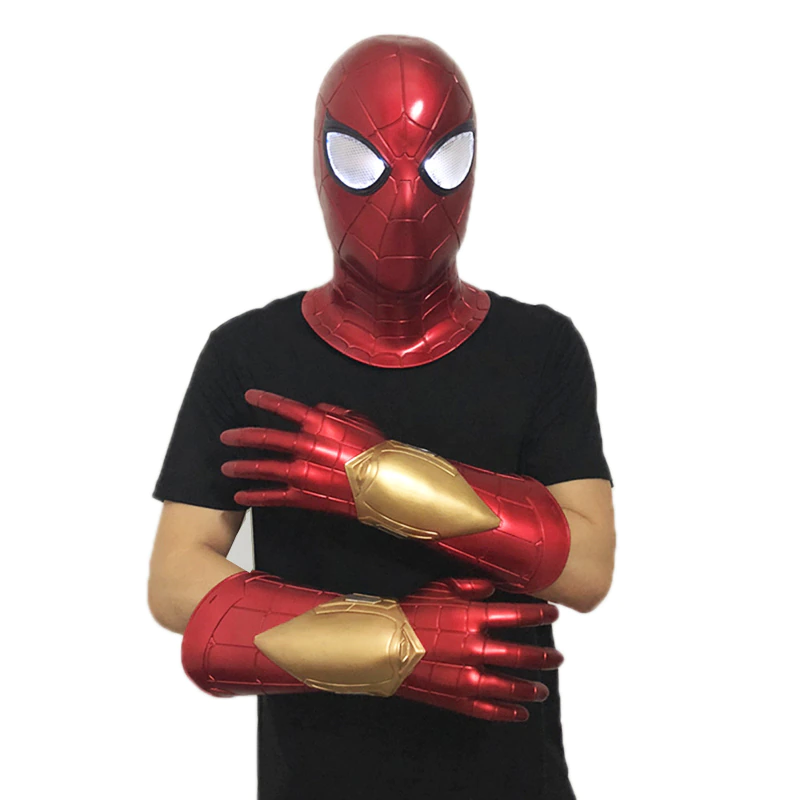 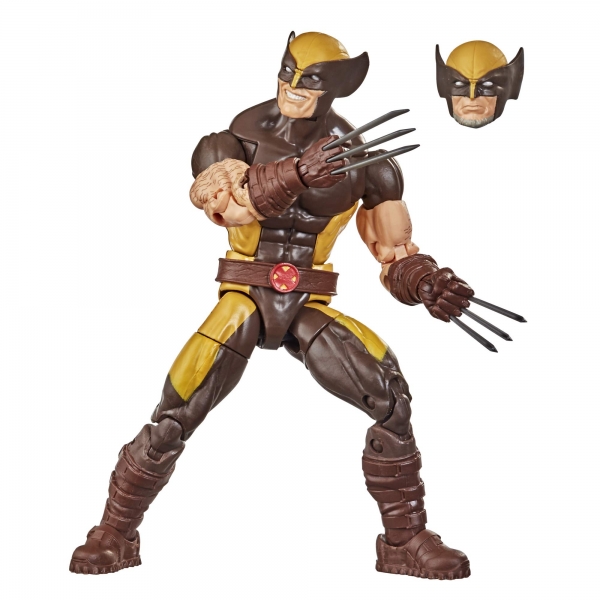 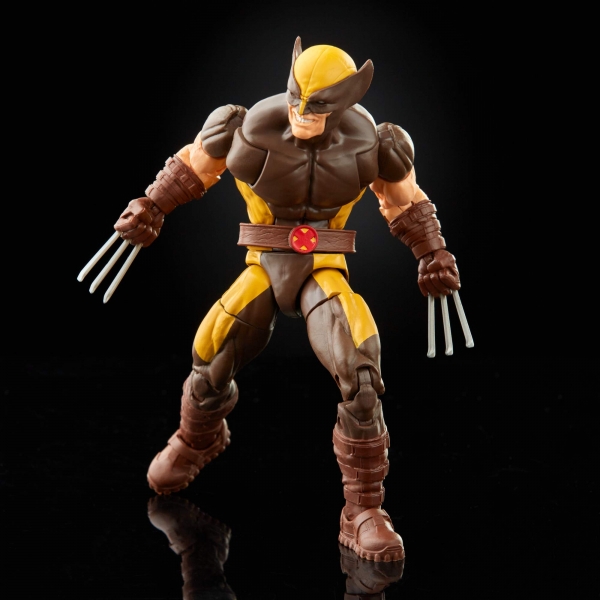 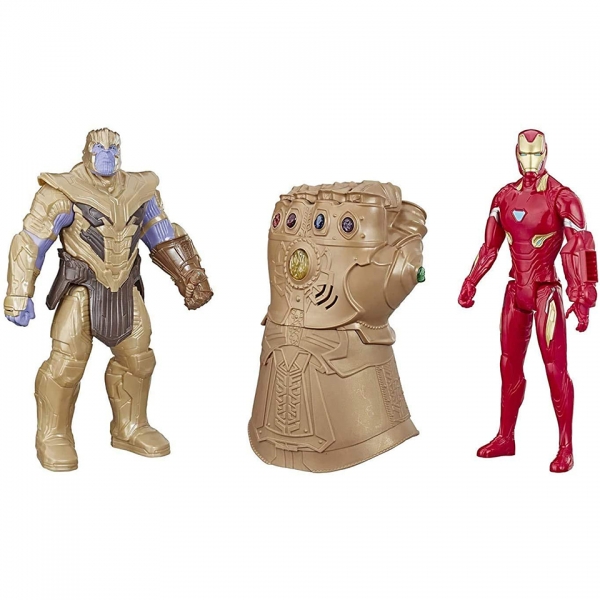 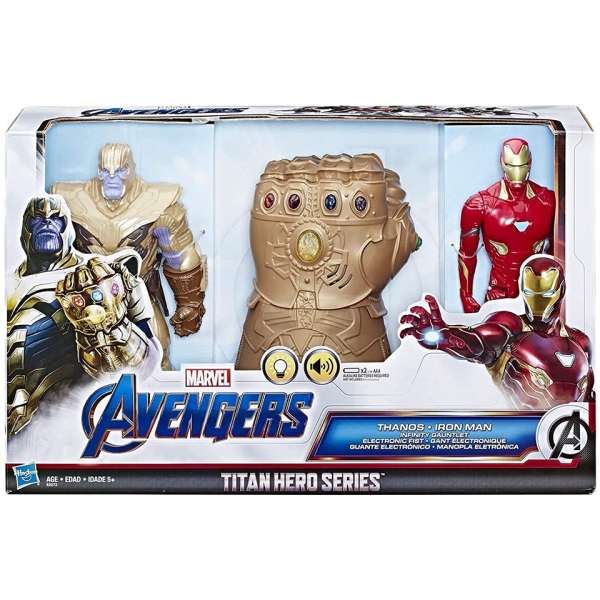 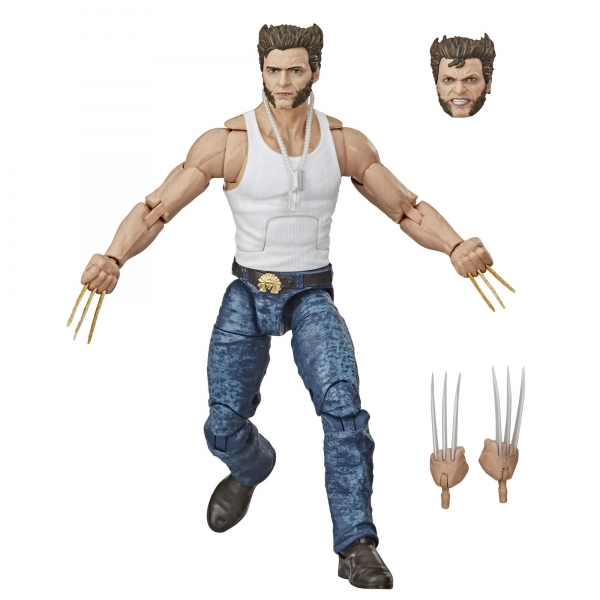 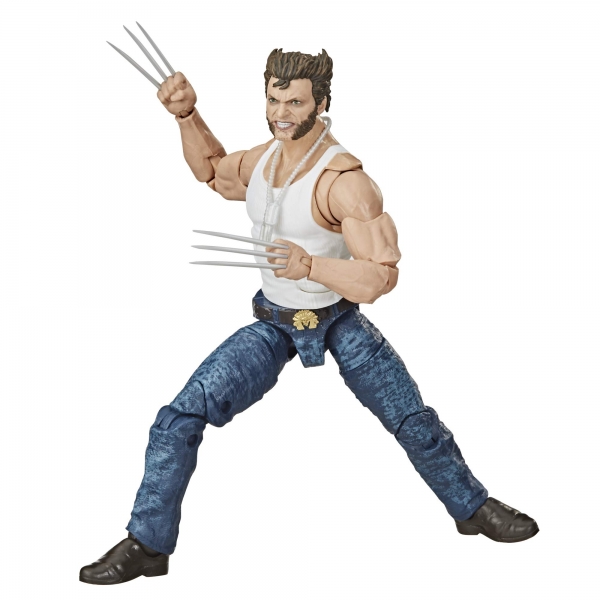 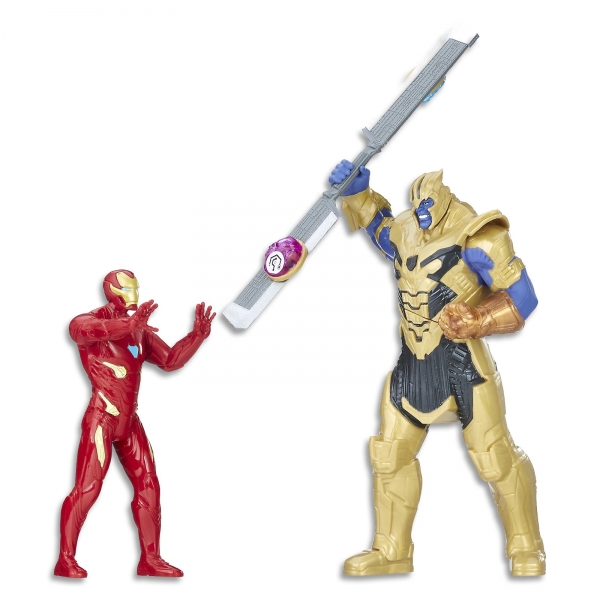 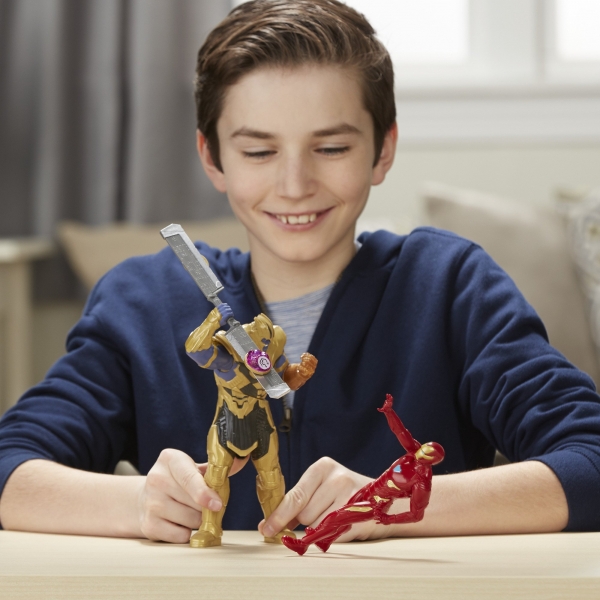 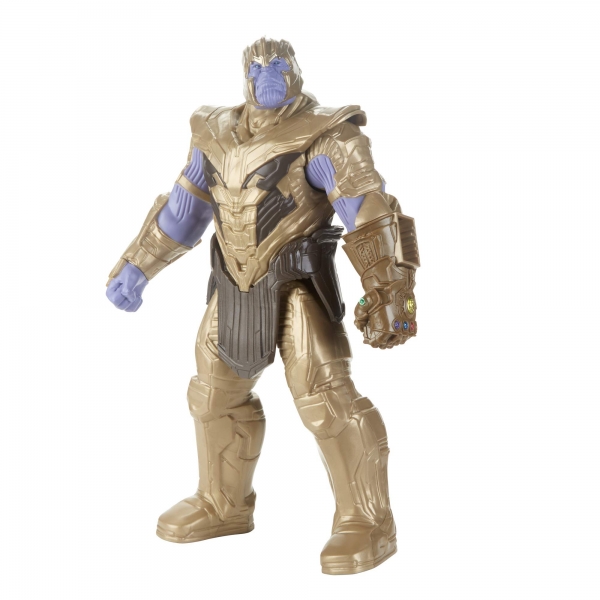 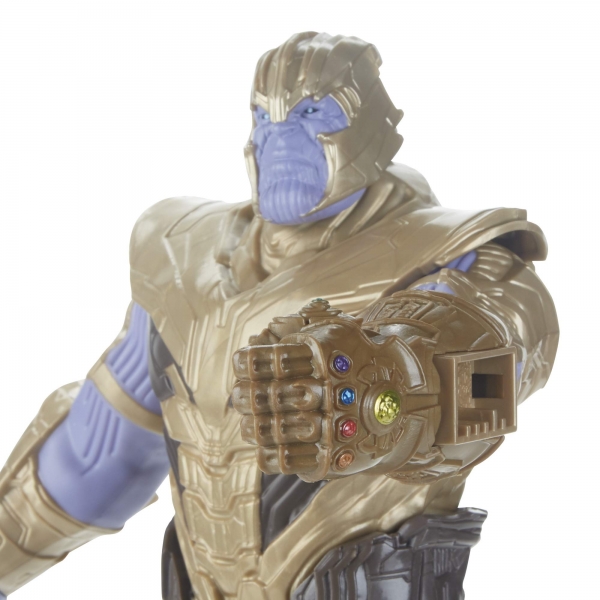 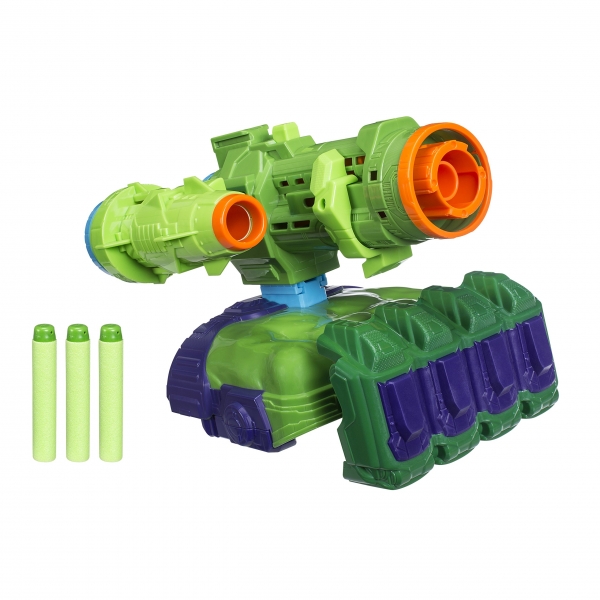 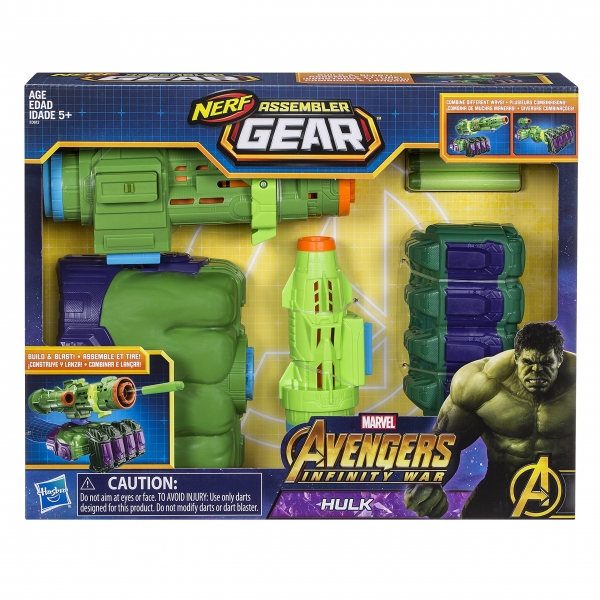 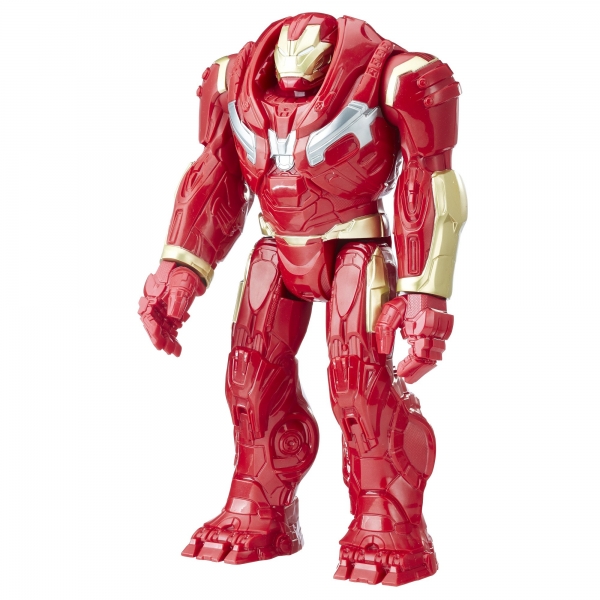 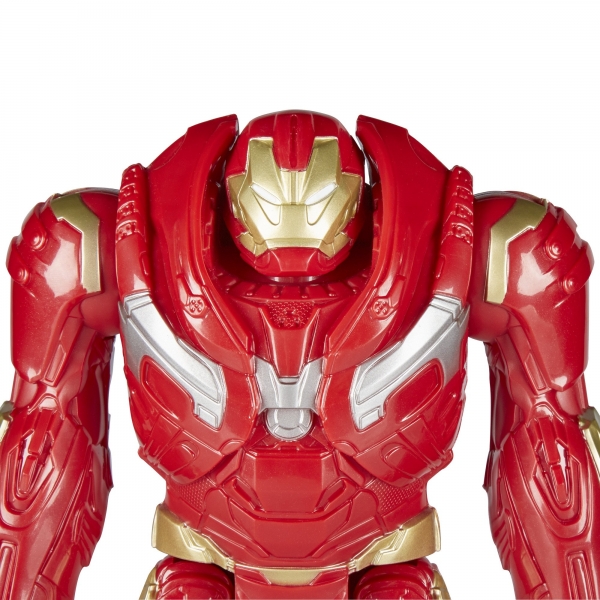 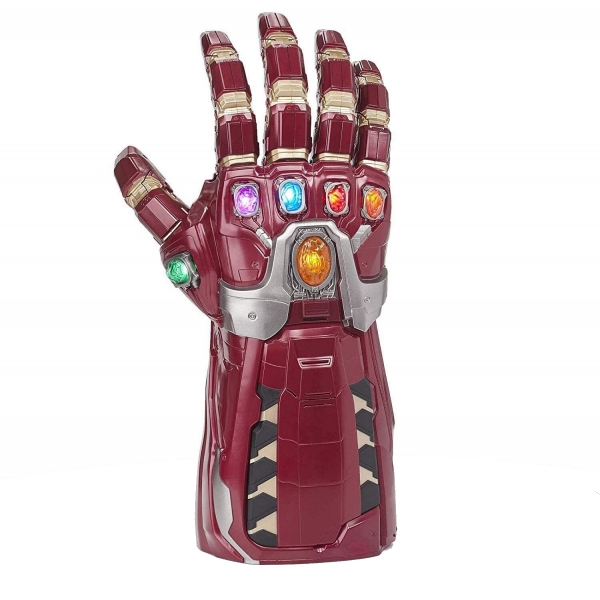 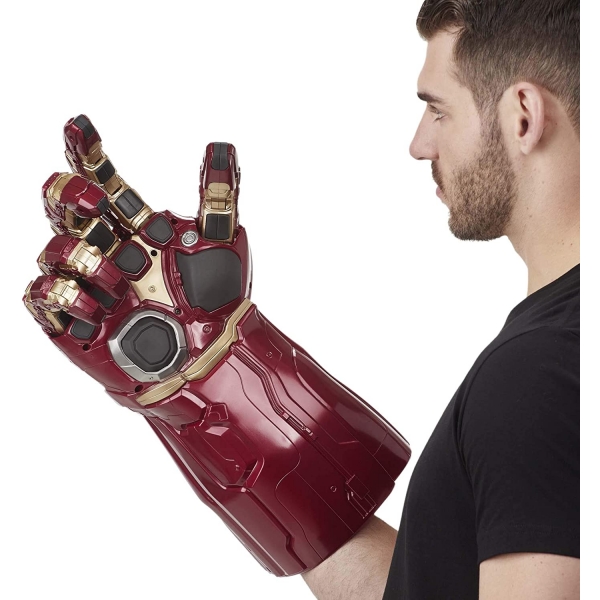