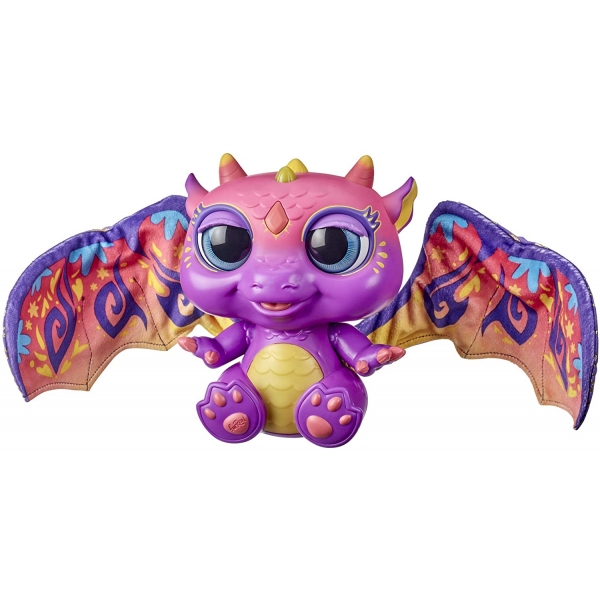 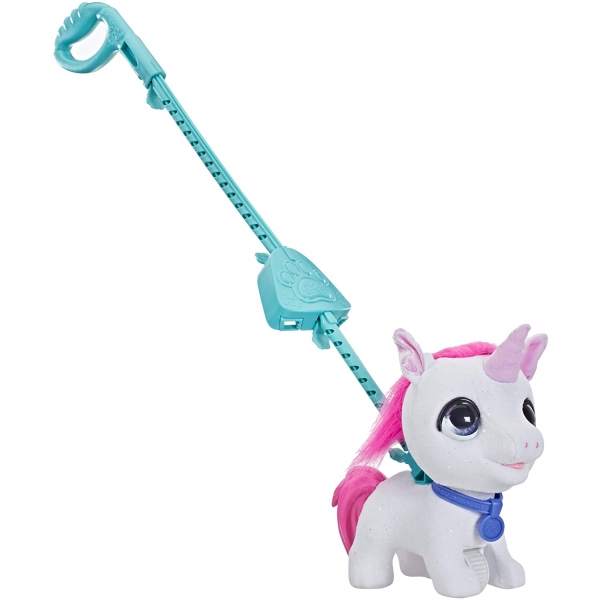 Feed her with her bottle, soothe her with her pacifier, rock her in your arms, and kiss her special gem – you’ll love caring for this special snow baby. And what baby doesn’t love to play? She knows when you move her, so fly her gently through the air, spin her around, or even tip her upside-down and she’ll respond in all kinds of fun and silly ways. There’s never been a pet quite like her before… care for her, play with her, and you’re sure to be the best of friends!

Wake her up to discover her adorable personality and find out what mood she’s in. She could be anything from sleepy to cranky, hungry to happy.

Reveal her mood, so you know at a glance how to care for her.

Open and close so gracefully… just look at that lovely shimmer as she unfolds them.

Rebecca
Rated 4 out of 5
Super cute toy
My daughter got this for Christmas and LOVES it! It makes noises and you need to figure out what she wants to make her quiet. My daughter figured out all the calming cues and thinks it is the best gift ever!
muleladycm
Rated 5 out of 5
So cute and fun to play with too!
This is a cute little dragon, but it’s not nearly as big as the one that she already has from the same company. It’s not even on the same scale. One the other hand, it’s a cute little bugger and coos almost like a purring cat! It makes all kinds of cute sounds and it turns different colors according to its mood. Granddaughter loves it, and I even enjoy playing with it when we play “babies!
Nicole
Rated 5 out of 5
My daughter loves it. It’s one of her favorites.
I was worried because a lot of reviews said it stopped working shortly after turning it on for the first time, but I gave it to my 2 year old daughter for Christmas and so far it’s still working perfectly 2 months later.Also she’s not very gentle with her toys yet, so even though we monitor her playing with it so she won’t break it , it has taken a few beatings. She absolutely LOVES it though, it’s her sparkly baby dragon that she gives kisses too. I definitely recommend it, especially if you have a child that’s old enough to understand how to play with it. Hope this helps. 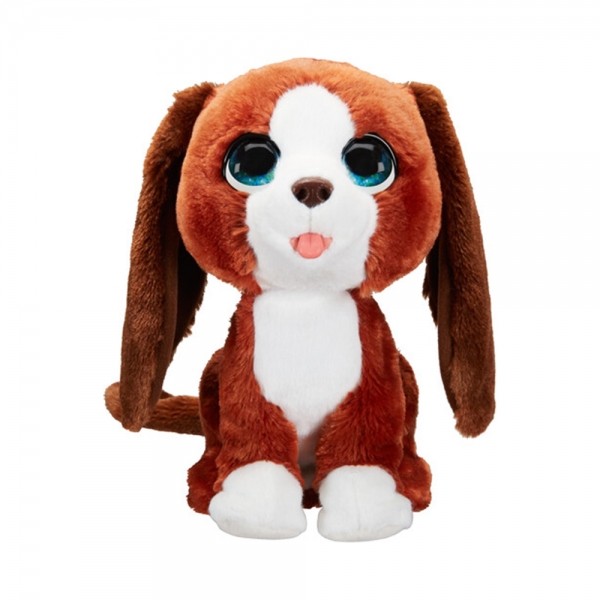 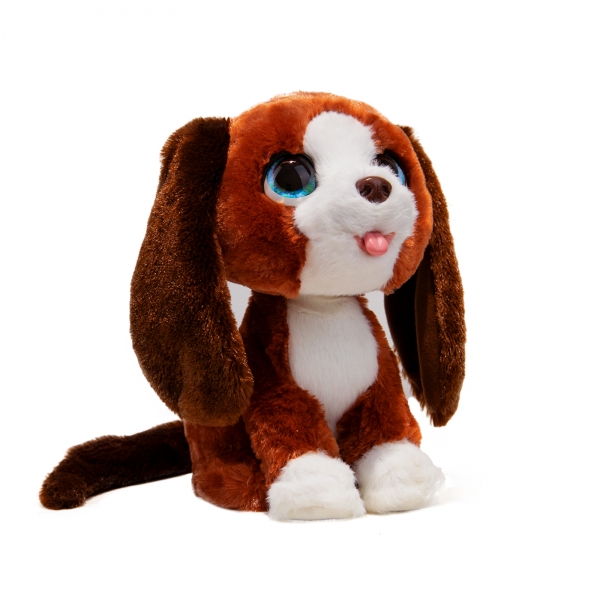 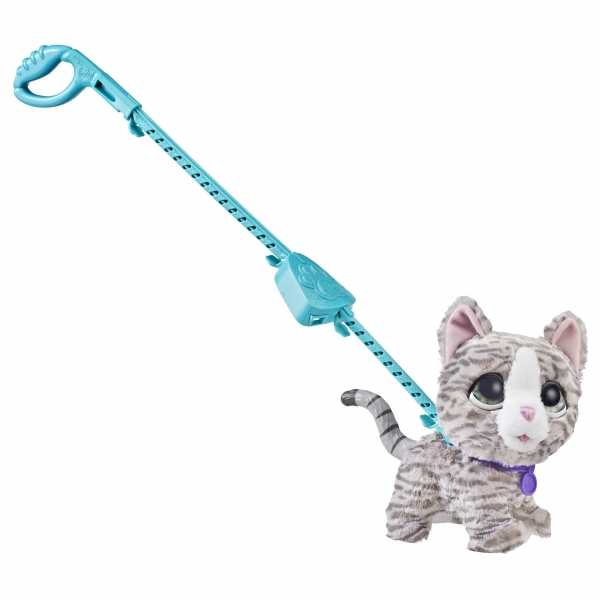 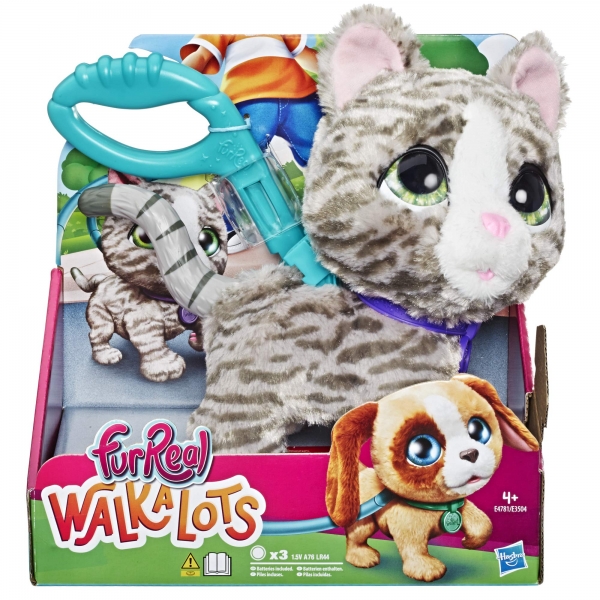 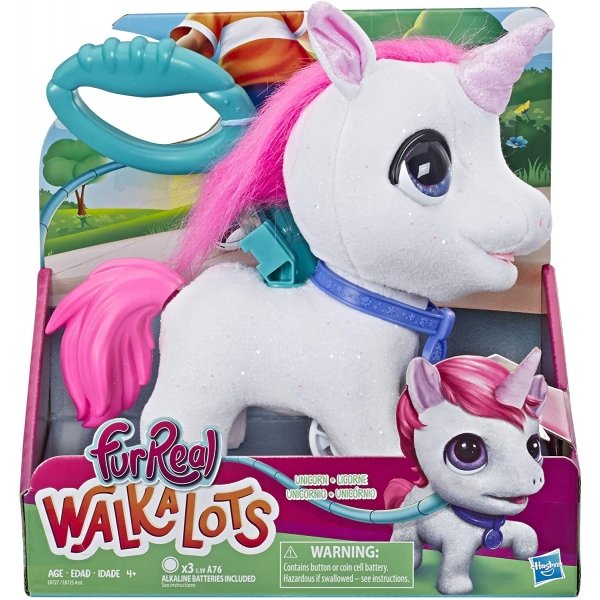 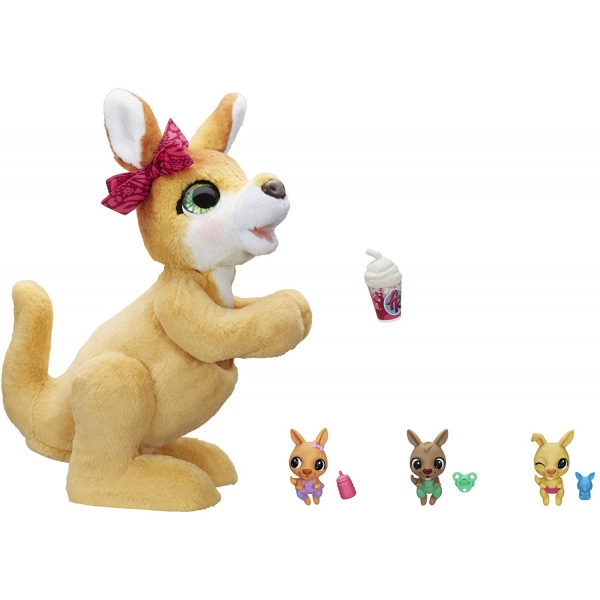 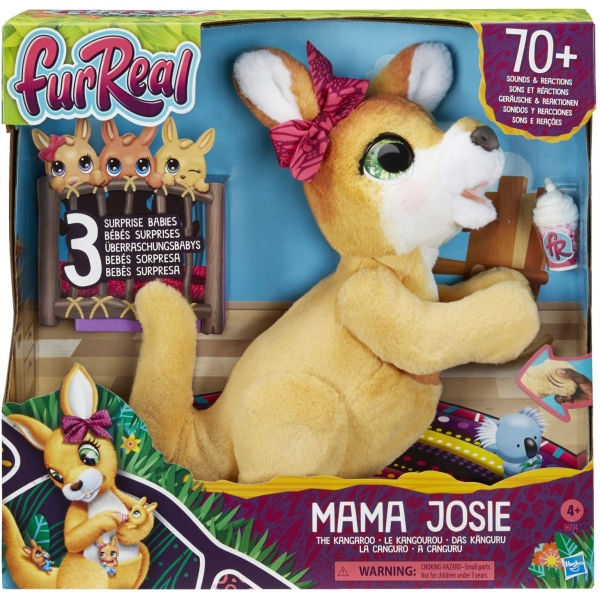 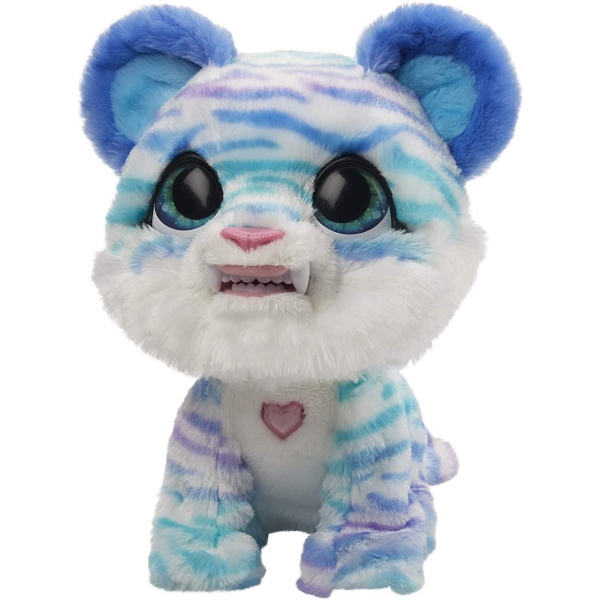 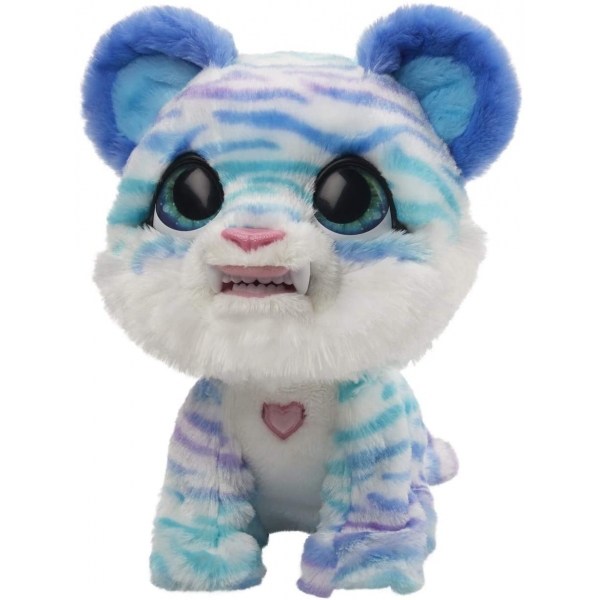 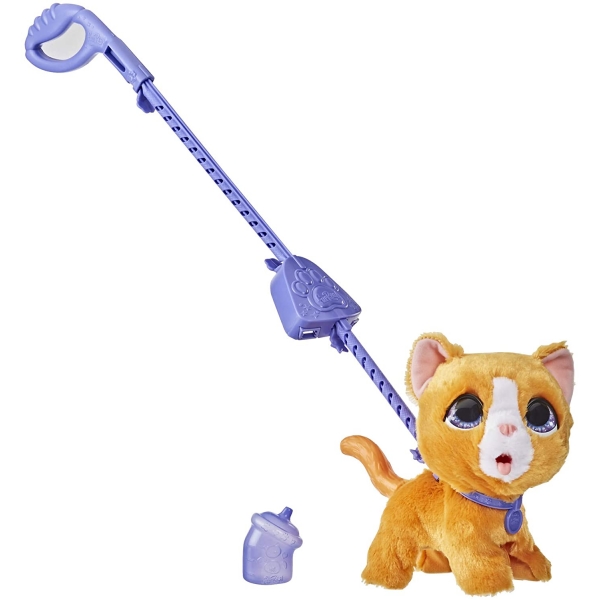 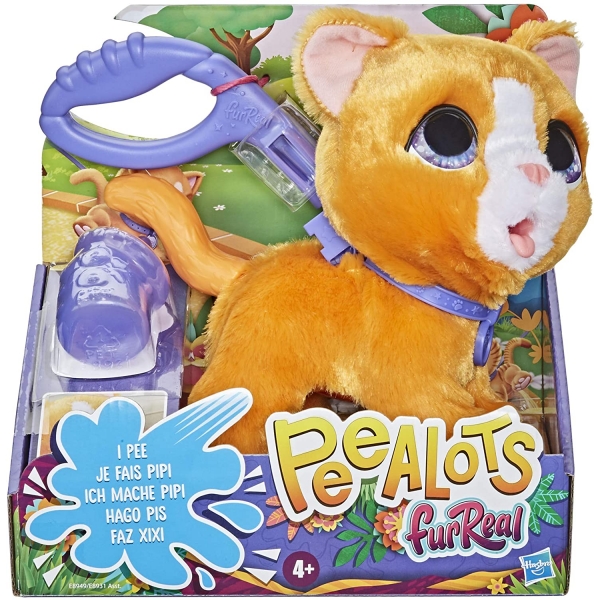 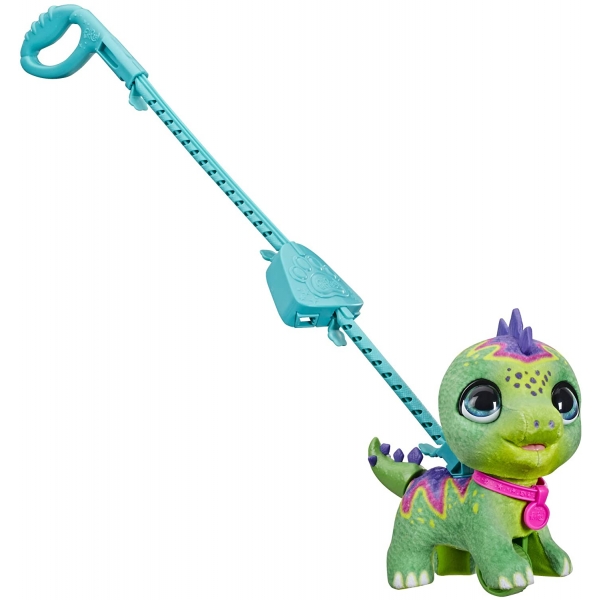 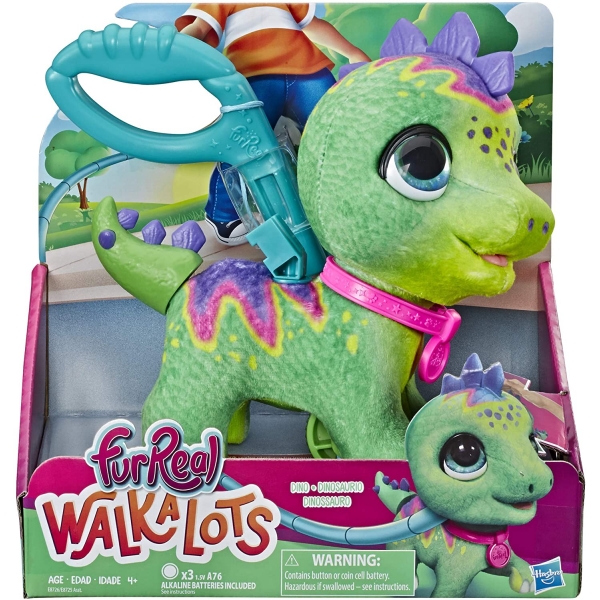 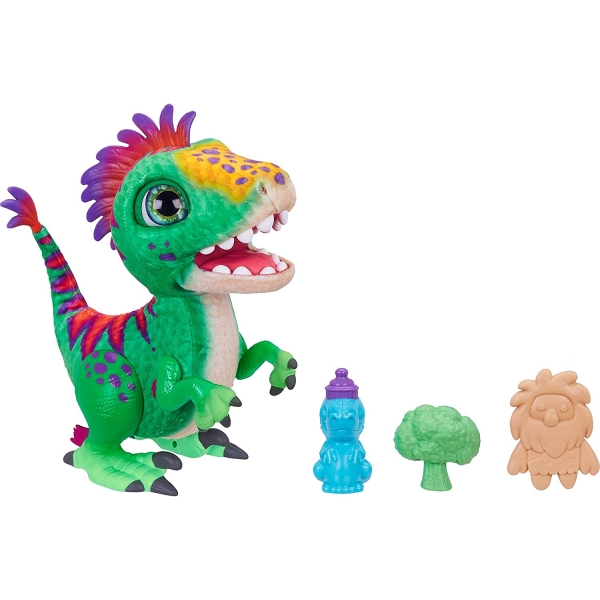 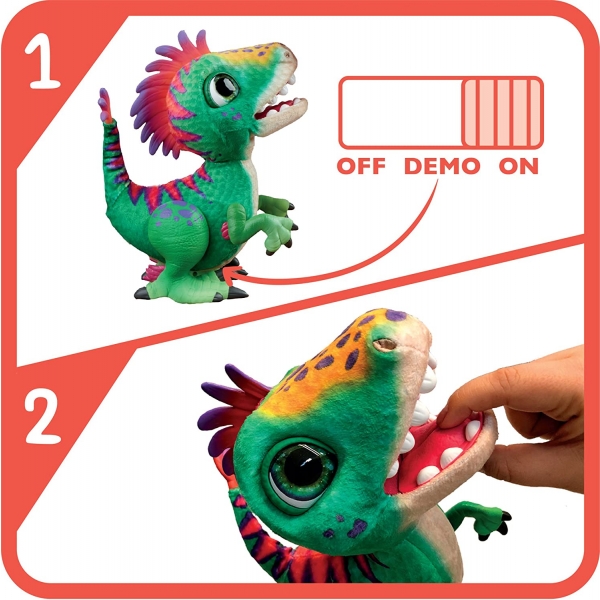