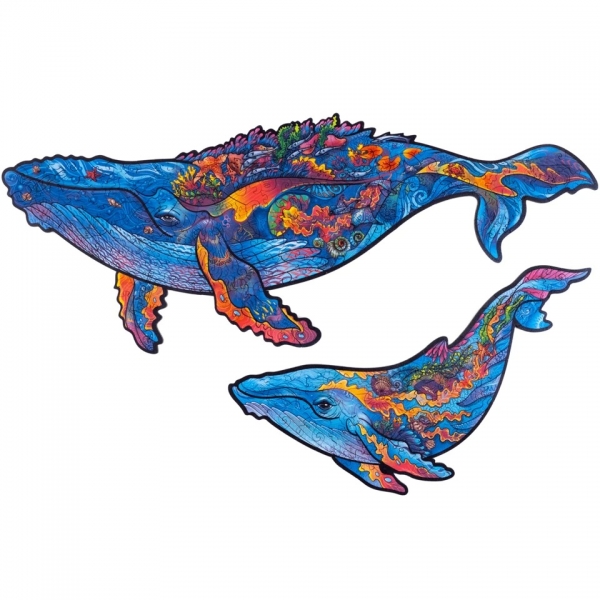 GREAT AS A GIFT

A gift that will surprise them and stay in their memory. Each puzzle is packed in a premium wooden gift box.

Each puzzle piece has its own unique This is a highly complex assembly of 200 uniquely-shaped puzzles, similar to 1000 average cardboard puzzles in complexity.

Interesting for adults and children.

All parts of the puzzles are cut from HDF.

This is not just a puzzle????it is a wooden puzzle.?It will be a great gift for both a child and an adult.?

He walks with a heavy gait, every step measured. His head nods to the beat of his steps. He’s in no hurry.

Why hurry? After all, eternity lies ahead.

Everyone makes way for the Elephant, even the majestic lion lets him pass by, for he can’t get the better of the enlightened creature.

A small lizard rushes to get out of the way ?? it will not even be noticed; it will be crushed.

The Eternal Elephant is making his way to paradise; his family follows close behind.

The patriarch, the head of the family, leads the way to green thickets, delicious leaves, ripe fruits, and beautiful flowers. Only he remembers the way there.

No one dares to contradict him. Only the little ones are allowed to get in the way and tug his tail. The calves are the future of the herd. Let them play with the butterflies and birds, running around and making merry. The children are becoming acquainted with the world around them.

The rhinos bowed their horns in respect.

The Eternal Elephant is wise and just.

The entire animal kingdom turns to him for his advice and knowledge.

The Eternal Elephant is a new figure puzzle from Unidragon. It paints the story of a giant, of his family ?? other elephants, and of his calves. There are bright flowers, butterflies, and birds surrounding them.

And also fearsome predators, other giants, inferior to the Elephant in size and strength, all of whom respect the might of the Elephant.

The enthralling world of Elephants awaits you in our Newest Puzzle.

Thomas Sharpe
Rated 5 out of 5
The elephant is a magical and sacred animal.This wooden three-dimensional puzzle is very special, I like it!
Matthew Fischer
Rated 5 out of 5
I bought a small size, and it took about two or three hours to complete this puzzle. Next time I want to challenge a big size, it should be great. . .
Julie Renville
Rated 5 out of 5
I bought a wooden puzzle for the first time. The quality is good and very realistic.
Lauren Boyle
Rated 4 out of 5
A birthday gift for my friend, she likes elephants very much. 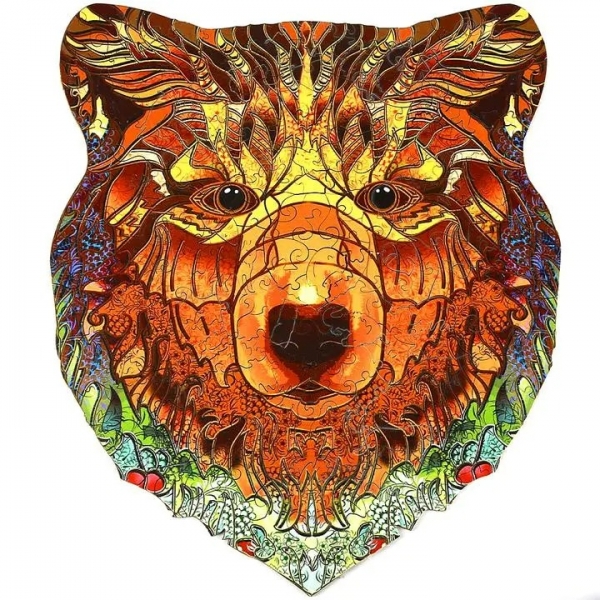 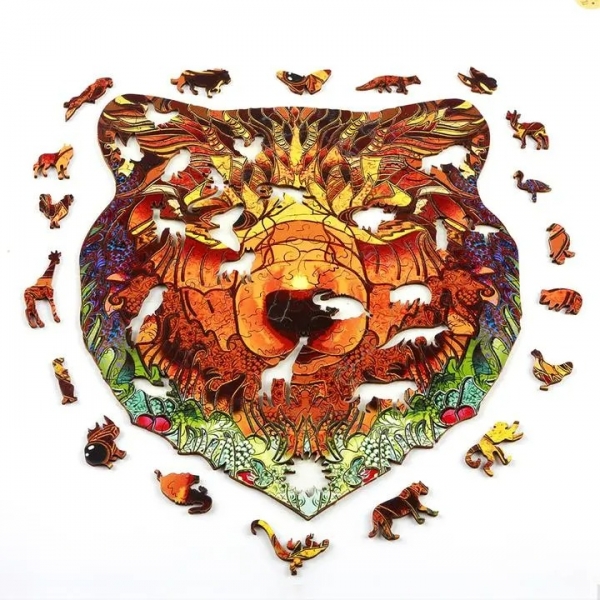 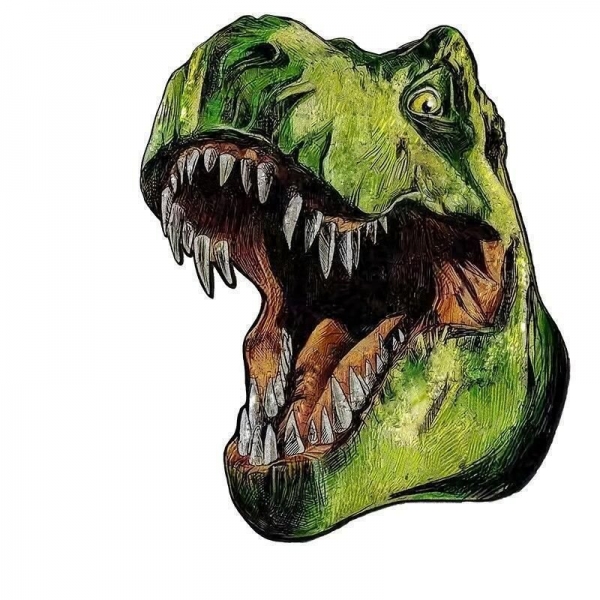 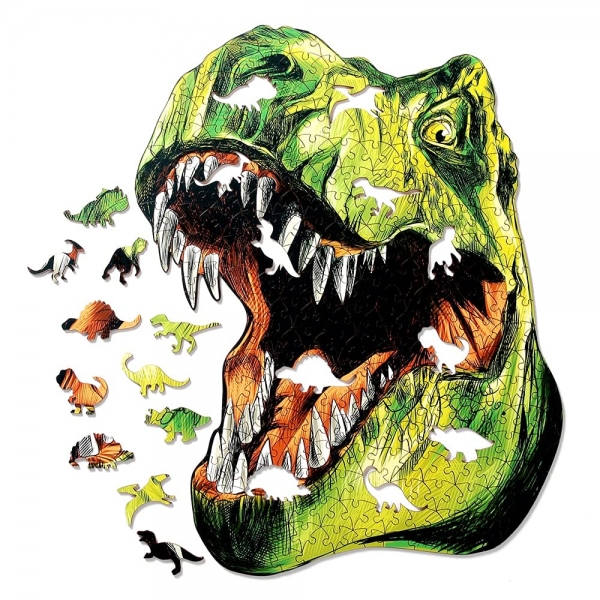 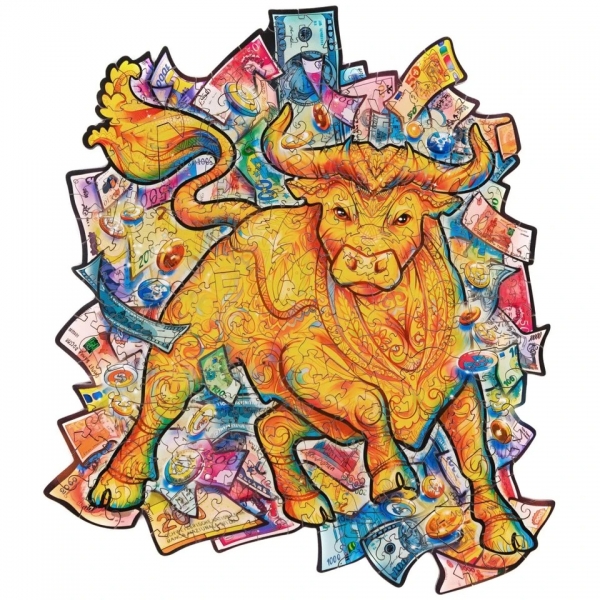 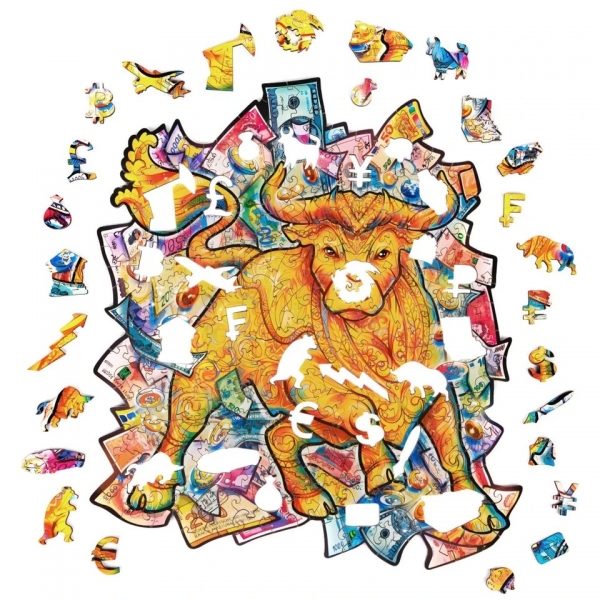 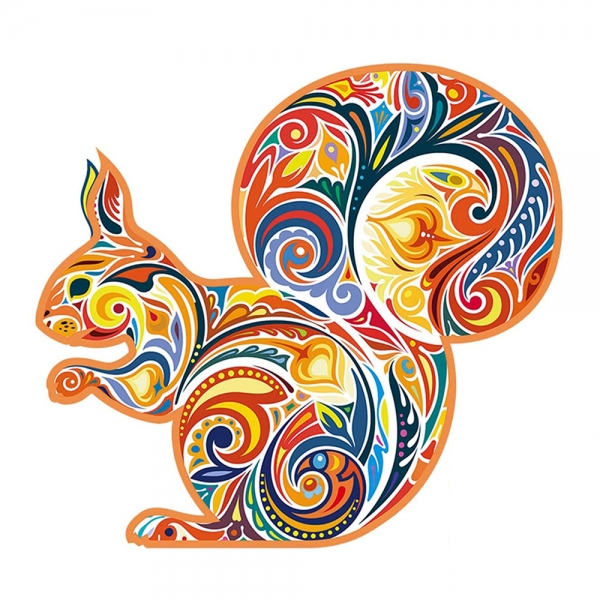 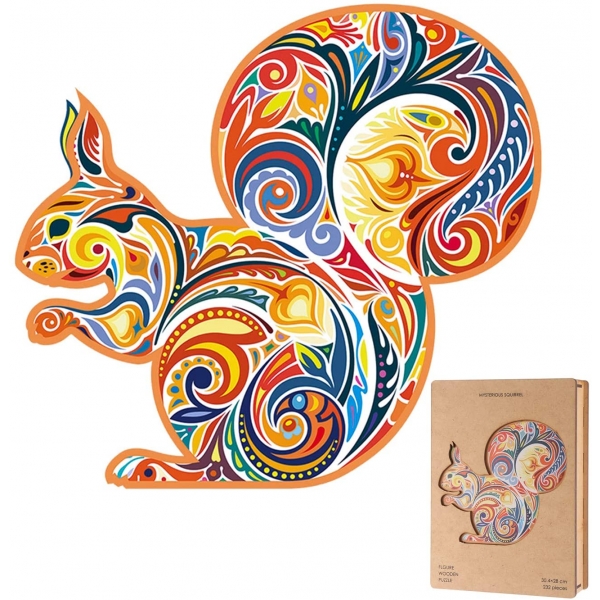 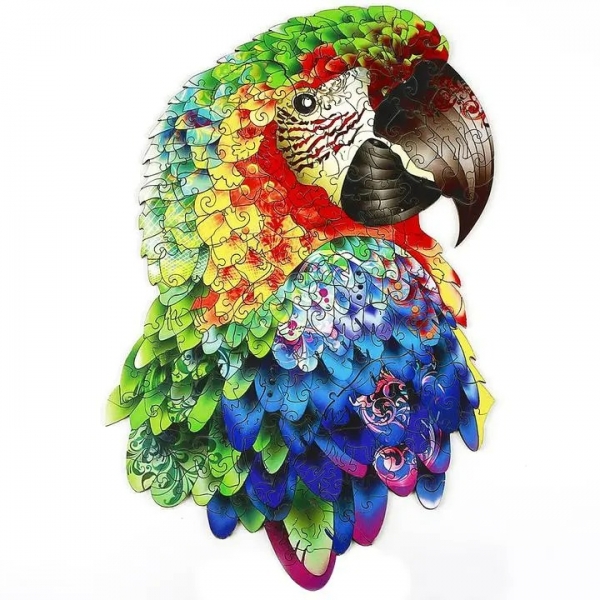 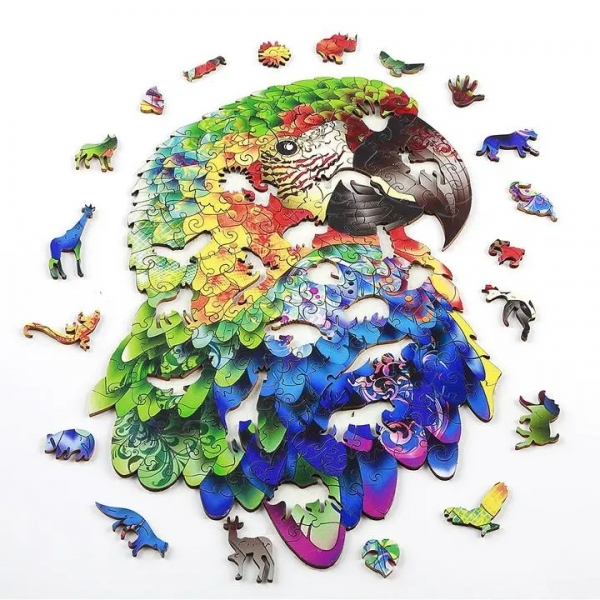 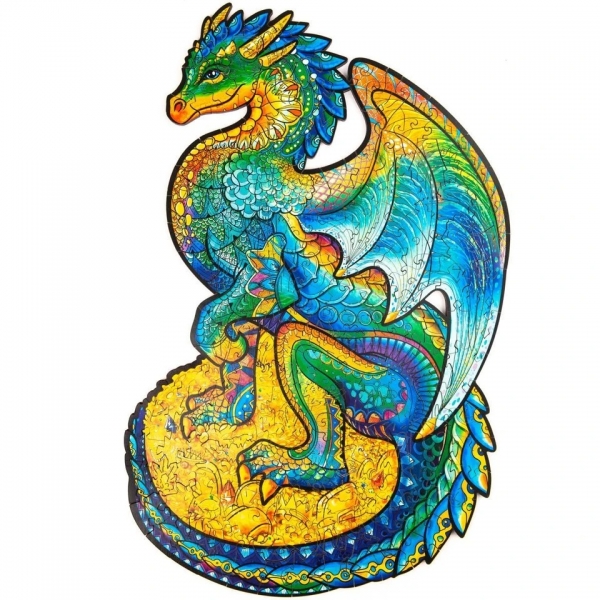 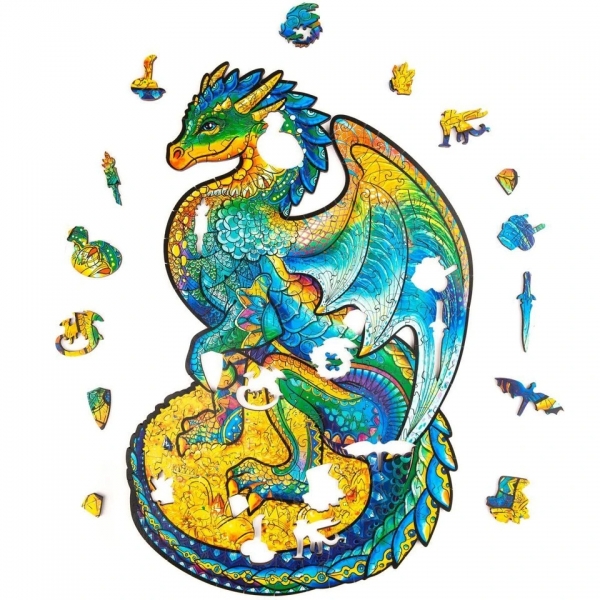 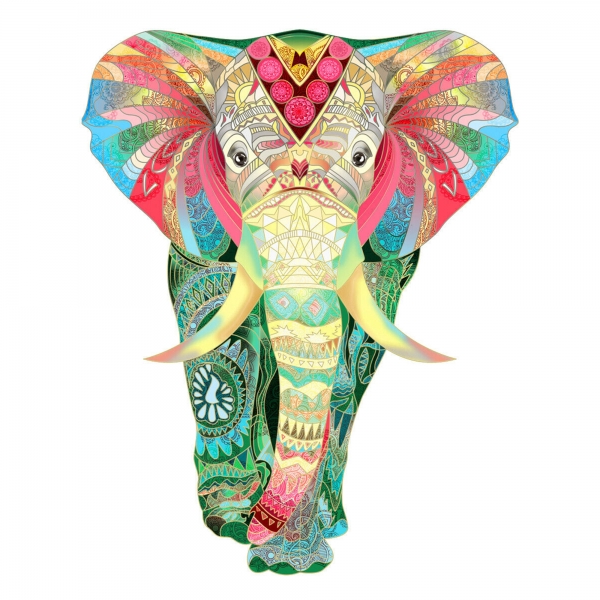 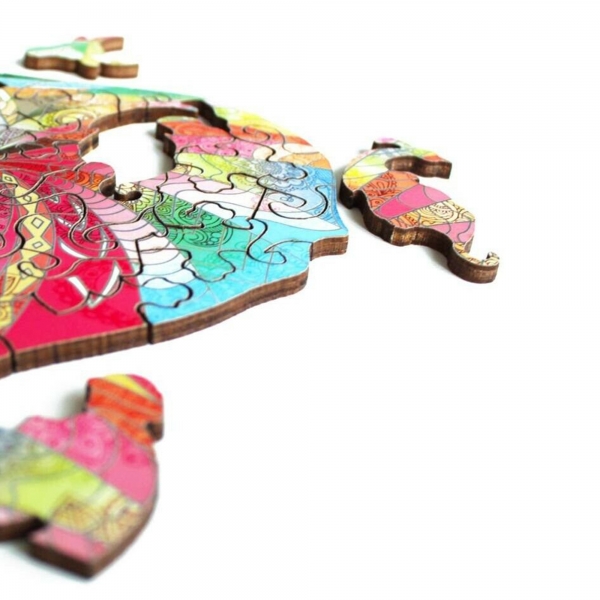 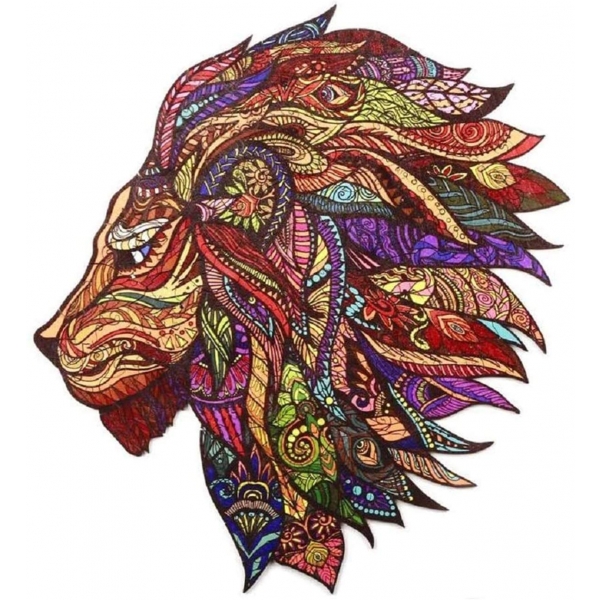 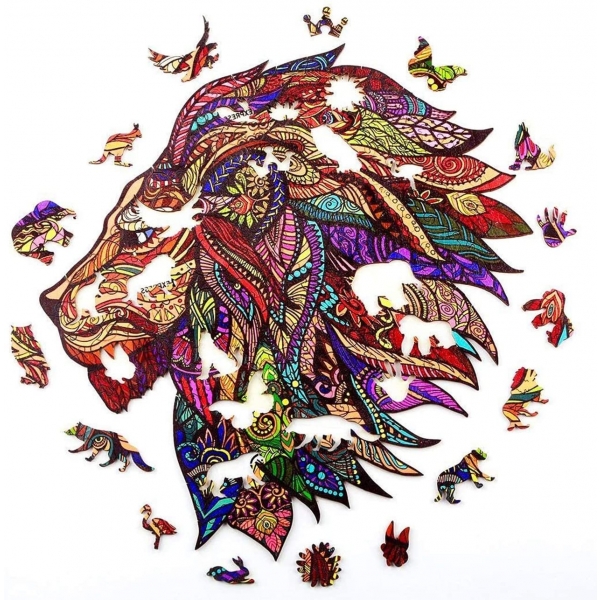