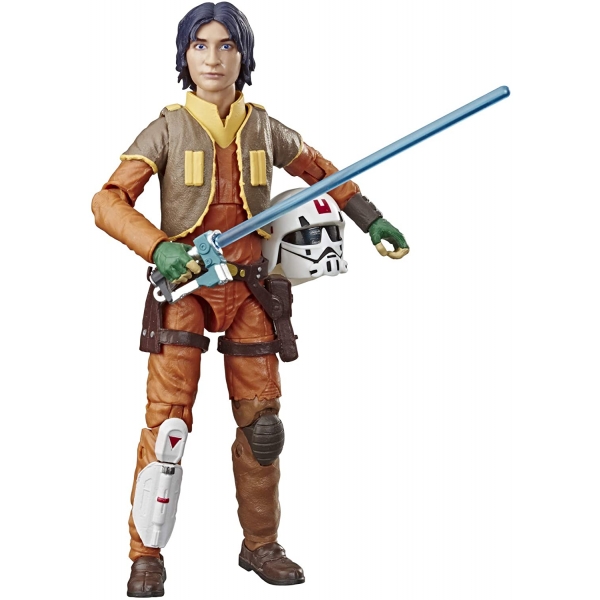 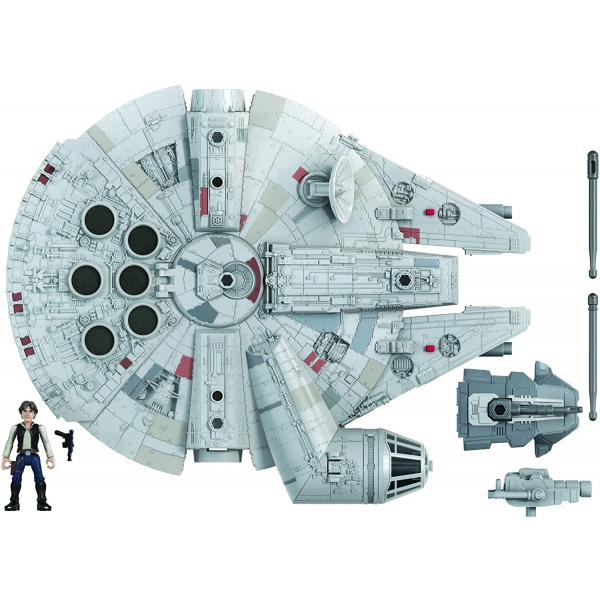 Meet the muscle of the Ghost team. Garazeb “Zeb” Orrelios was a cunning Lasat Honor Guard who adopted the cause of rebellion against the Empire! The 6-inch-scale Black Series deluxe figure is detailed to look like the Garazeb “Zeb” Orrelios character from the Star Wars Rebels animated series, featuring premium detail and multiple points of articulation.

Thomas C
Rated 5 out of 5
Very impressed
Really impressed with the figure. Some leg joints are stiff but still stands and articulates pretty well! This guy is huge compared to other figures lol
Logan
Rated 5 out of 5
Gotta Love Zeb
He is a big one, that is for sure. Zeb is one of the bigger characters in the Rebels show, and he is depicted as much in the toy line as well. He comes with his signature bo-rifle. A neat piece of technology that folds up onto itself, just like in the show. I was so happy to see Zeb come out, so finally the Rebels team can be complete. 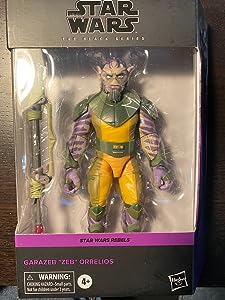 Jonathan Paschall
Rated 5 out of 5
Great looking!
Product is awesome! The only issue was damage to the box. For it being brand new was a bit disappointed that it had a slight rip on the top of box and crushed edge. Still love it though.
Abel
Rated 5 out of 5
New character from star wars looks great
This new character from rebels franchise is really good is tall and great articulations , the face sculpt is amazing looks real not cartoonish here some pics to compare the size with other collection of mine. Cheers to all 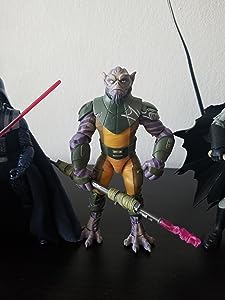 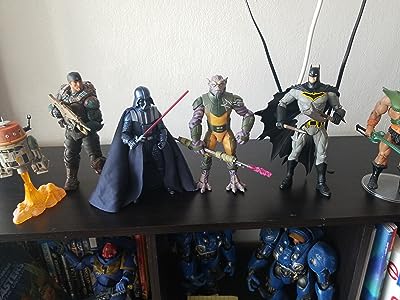 Morris Shaw
Rated 5 out of 5
Ghost crew!
The delivery was fine. The package that the figure came on was damaged. Figure was not damaged which was good. Liked the character from the show. 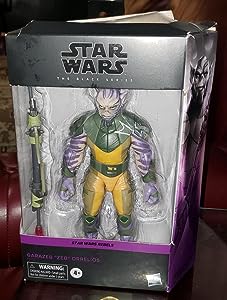 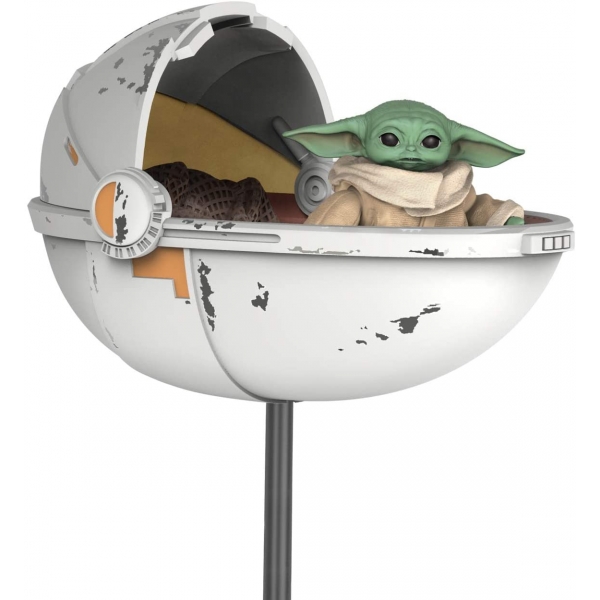 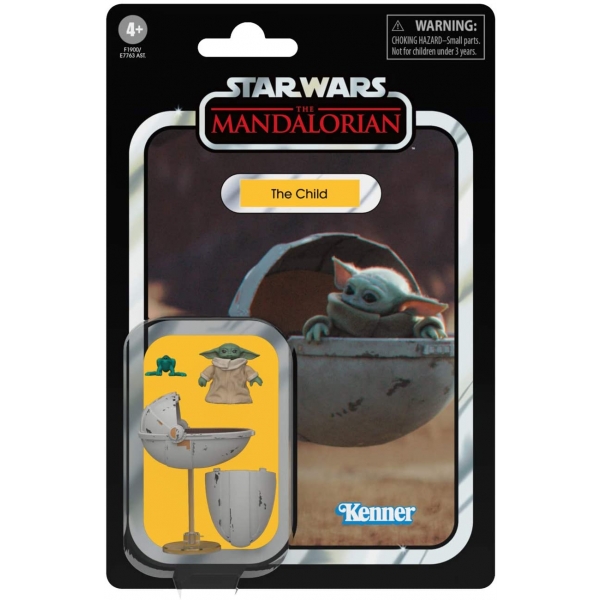 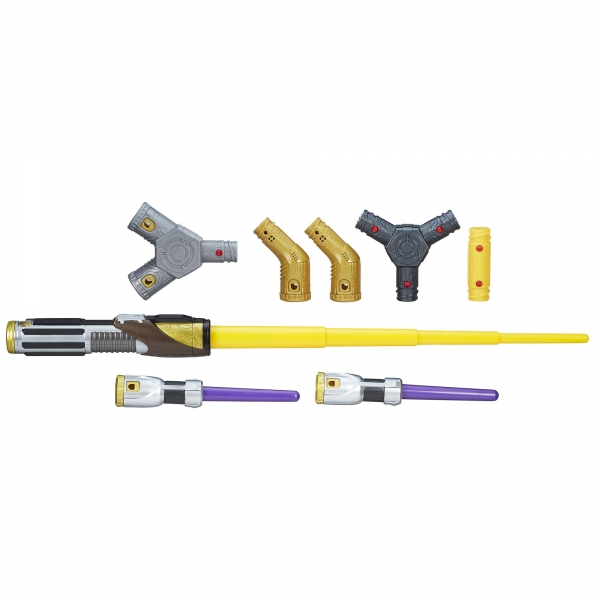 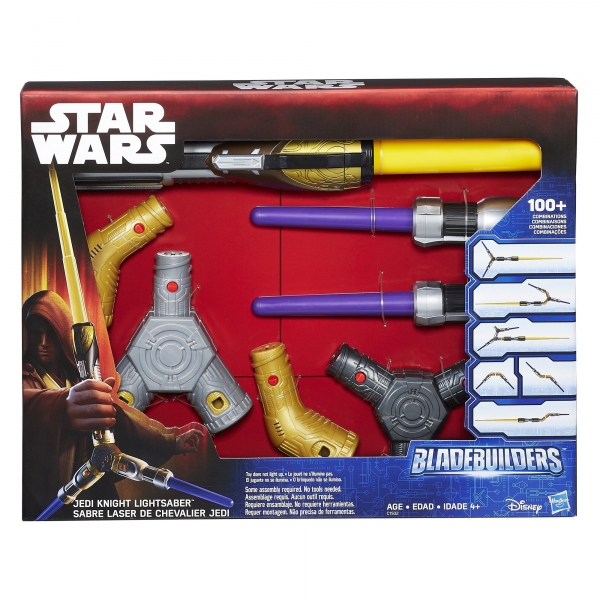 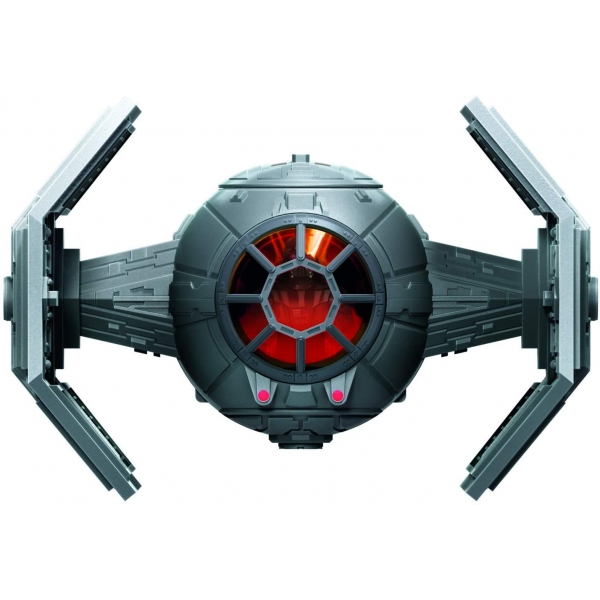 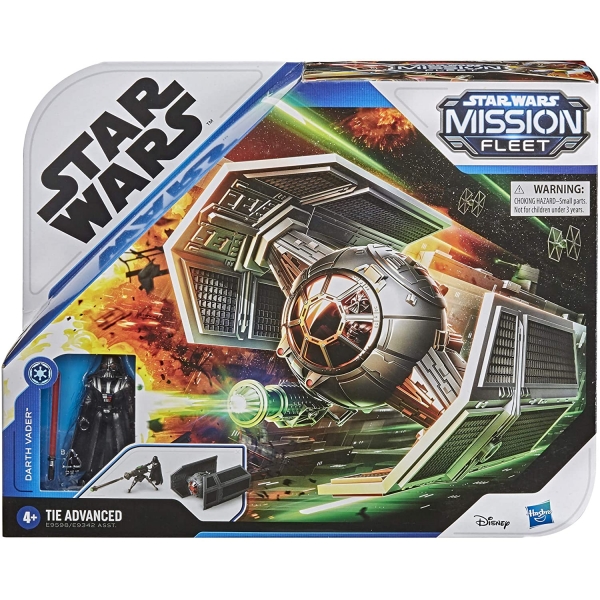 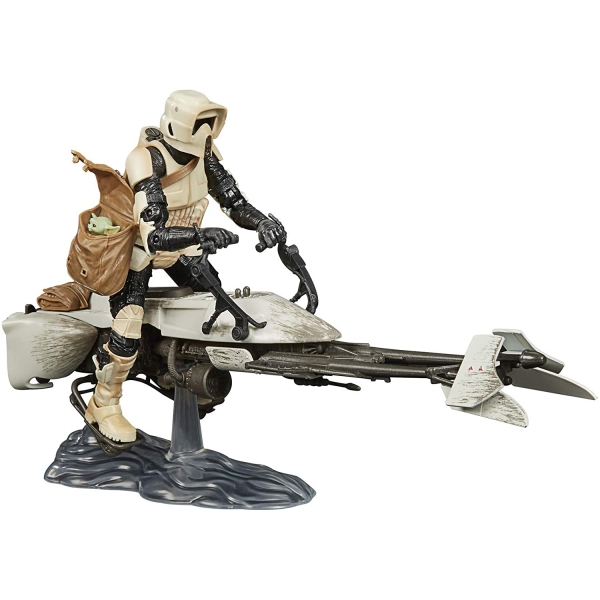 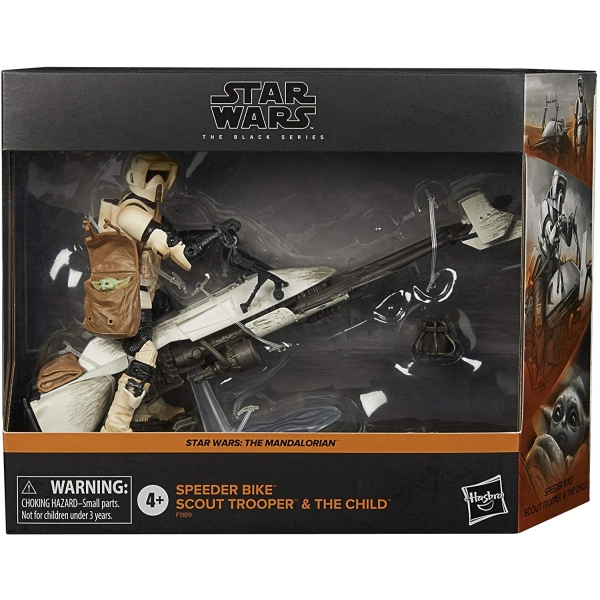 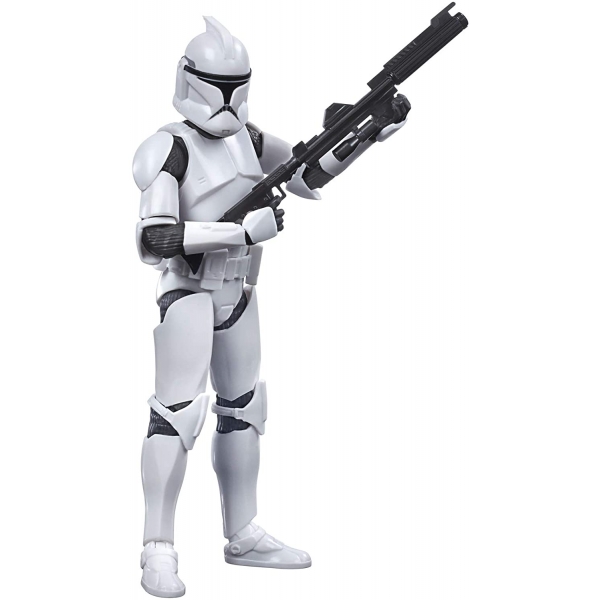 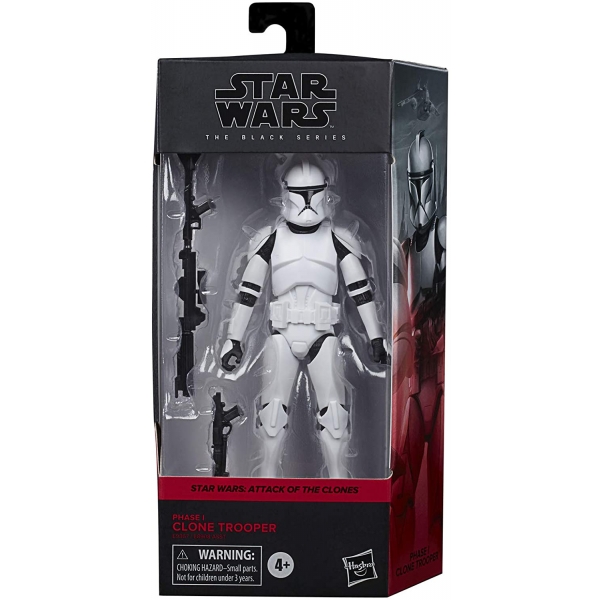 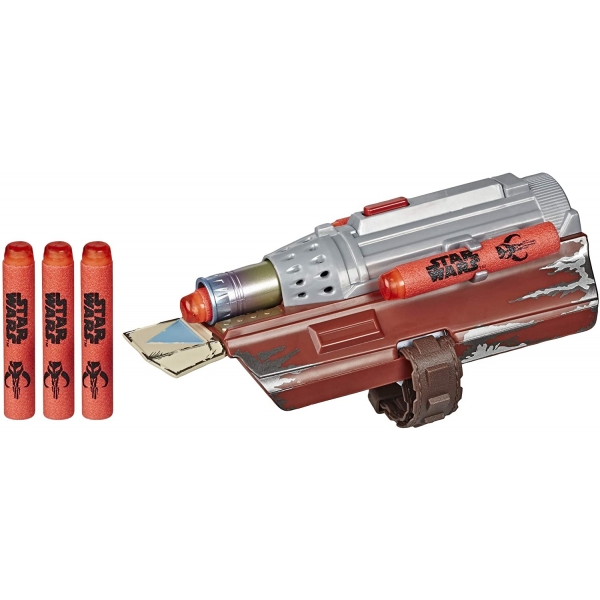 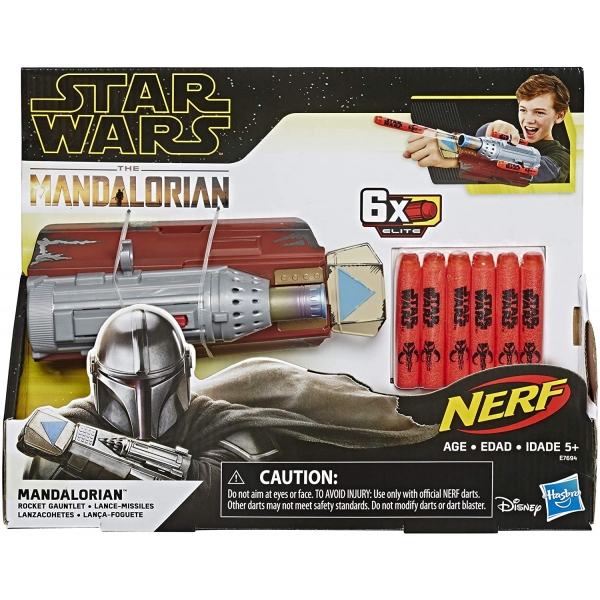 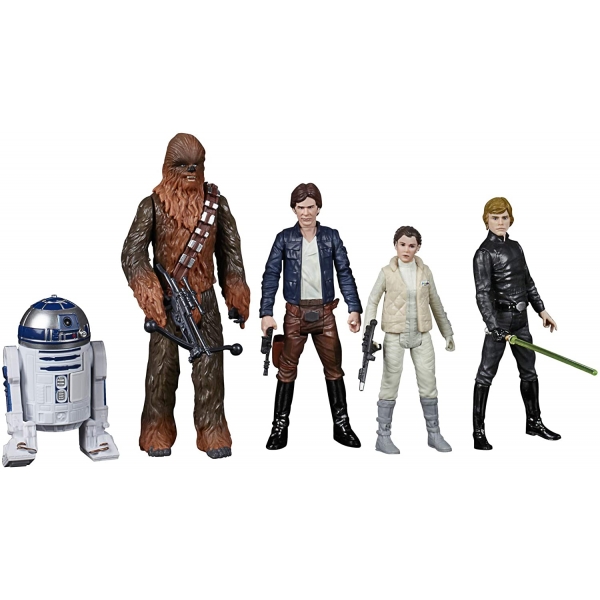 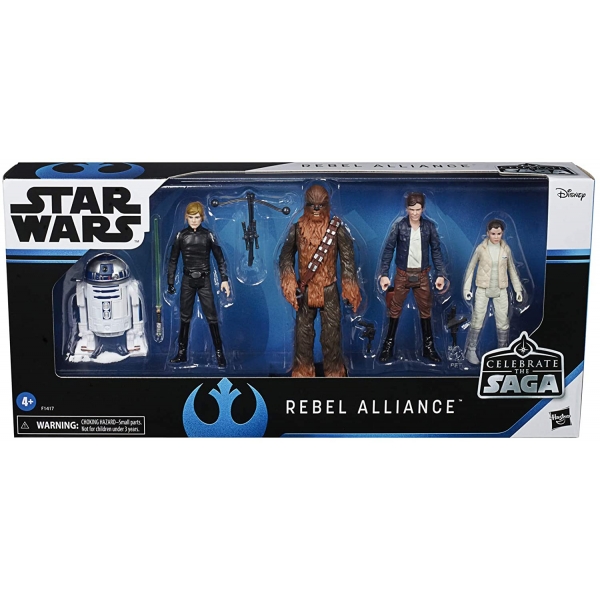 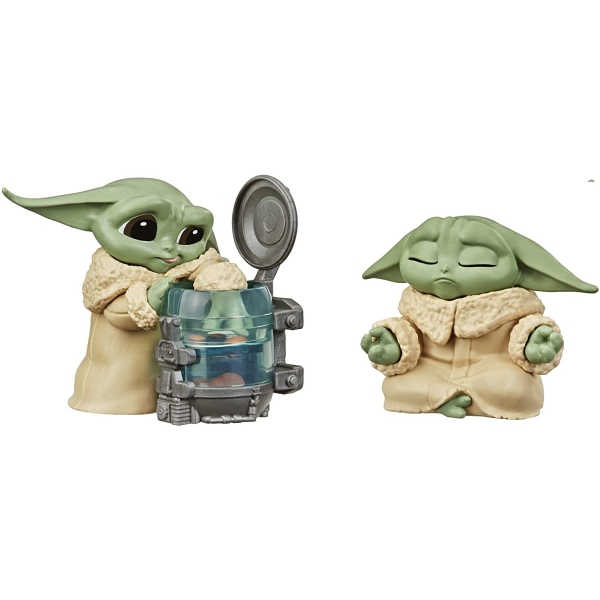 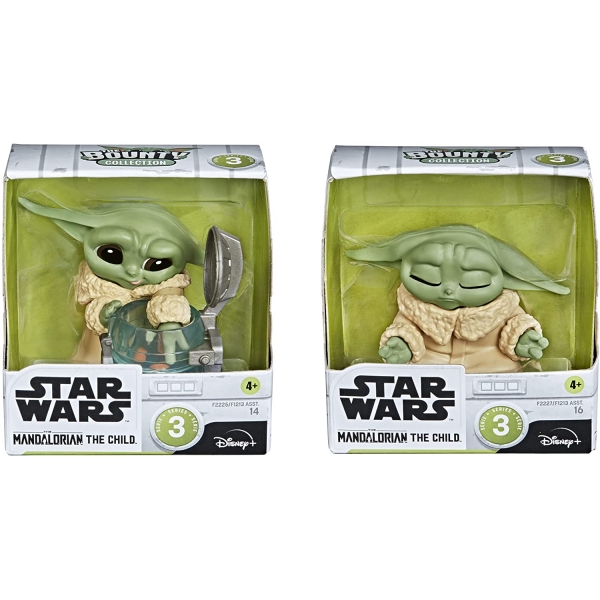