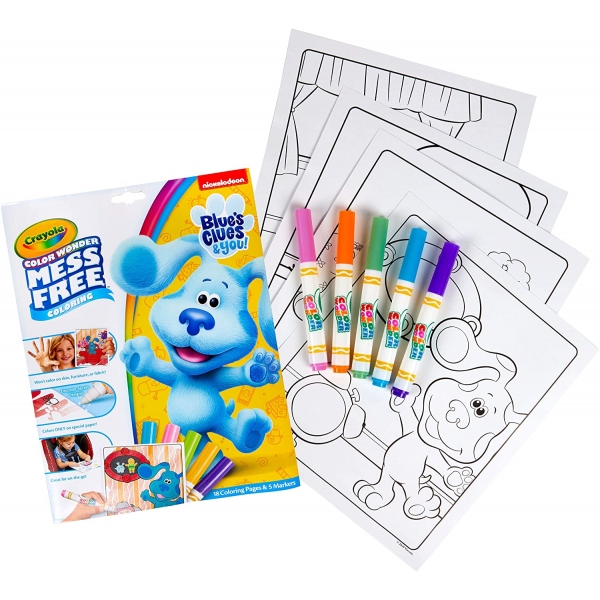 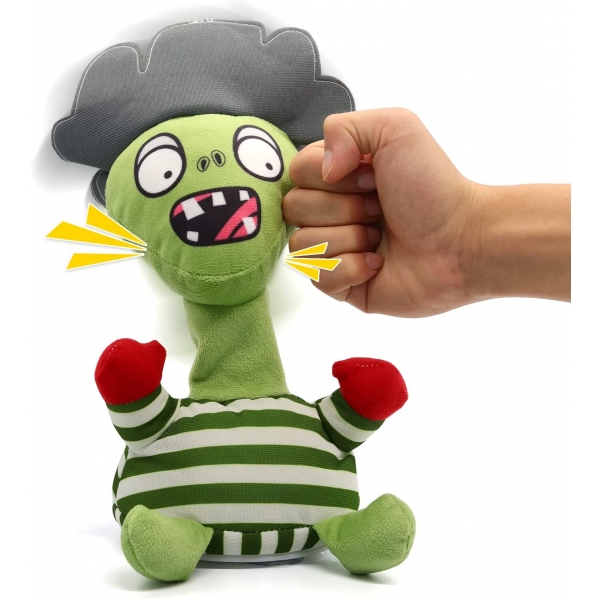 Warning: choking hazard – small parts may be generated. Not suitable for children under 3 years of age.

Armed with Stormbreaker and Mjolnir, the son of Odin enters the battlefield to face Thanos one final time.

With over 80 years of entertainment history, Marvel has become a cornerstone of fan collections around the world.

With the Marvel Legends Series, favorite Marvel characters are designed with premium detail and articulation to pose and display in collections.

Nichelle Lunkwitz
Rated 5 out of 5
Funny My oldest loves everything avengers so when he opened up “fat” Thor for Christmas he was SUPER excited lol.
Kelly Mueller
Rated 5 out of 5
Grandson Loves This Gift 🎁It made him very Happy 😊
Kindle Customer
Rated 5 out of 5
Very well crafted, good materials and very well painted.Very well crafted, good materials and very well painted.I definitely recommend this product.
umberto
Rated 5 out of 5
Looks amazing Looks amazing, the resemblance to Thor in the movie is amazing.
Todd
Rated 5 out of 5
Finally a actual Thor closer to the Norse mythology look :) FHOR gota have if u collect ML MCU Figs i got this , along with the other figures you see for comparrison, the Mark 85 Iron man with the RDJ head "FINALLY" and Thanos is on the way, didn't get quicksilver cause Dorkside toys screwed me over, but i pretty much get every awesome Character in the MCU/DCU/Star wars and other random stuff like the Original White ranger, Negan and other 5 inch Walking dead figs. but a lot of people didn't like fat thor, but at the end, The Figure form, is more closer to the Norse mythology Thor then Marvel has ever done cause thor is generally a big fat guy , who loves food, Doesn't get alot of girls, but he has a fuse that is short, i love Chris Harmsworth either way but This thor has a special place in my heart cause, they snuck in a actual thor look into the movie, without the Disney executors aka inquisitors of all the IPs we love, without them messing it up
Wagner B.
Rated 5 out of 5
Just amazing Hasbro is on almost the same level of figured that cost 2 or 3 times The sculpt and paint application were amazing I could believe that was a 26usd figure
Kevin
Rated 5 out of 5
Great articulation and detail. Love the six inch figures Step son loved he opened it for his birthday and shouted chubby Thor! I’m a collector and I recommend for that or a seven year Old.
Wally
Rated 5 out of 5
A marvelous figure Awesome figure hasbro to did a great job is worth the money great piece
Phillip Mendoza
Rated 5 out of 5
The true King of Asgard This is a figure that benefited from being released a while after the movie. This figure is very accurate to the design in the movie. Actually prefer how this Thor looks over all the other movies, the belly, his hair tie, and his Norse braid in the beard feels more viking-like. The figure also scales better with the other figures, he doesn't tower over the others like the previous figures but he's still taller than Cap and Iron man. You should absolutely pick this guy up if you can
Loren D Young
Rated 5 out of 5
I just love it, its one if my favorite toys!!! I just love it, one of my favorite toys!!!
Patrick Perry
Rated 5 out of 5
Great as isual Another great action figure to add to the collection
Kristopher J.
Rated 5 out of 5
Buy it! Especially if you are a Marvel Legends collector
Tyler Taylor
Rated 5 out of 5
That’s What Heroes Do Great figure, just wish Mjolnir and Stormbreaker didn’t have the “electrified” look
Marlin
Rated 5 out of 5
Factory packaging damaged Factory packaging damaged with a torn too, wouldn't present nicely as a gift
Paul Scott
Rated 5 out of 5
Solid figure i have been waiting it seems forever for this figure and I am not disappointed! My only gripe is with the electrified mjolnir. I am not a fan of the look and I would have preferred a plastic lightning but that would slide onto the hammer.
Juan Cortez
Rated 5 out of 5
Awesome fig What I expected. Looks pretty cool displayed in the box, where it will stay. 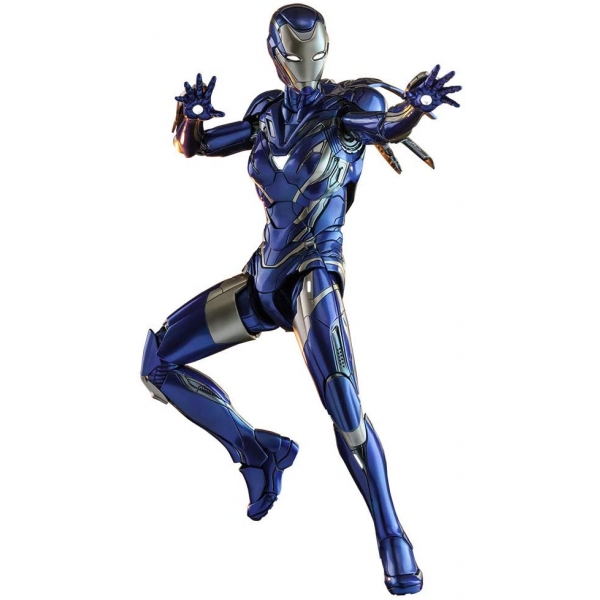 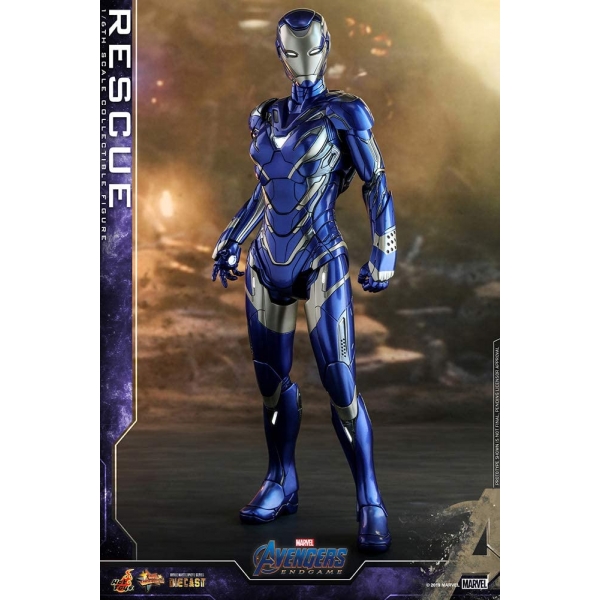 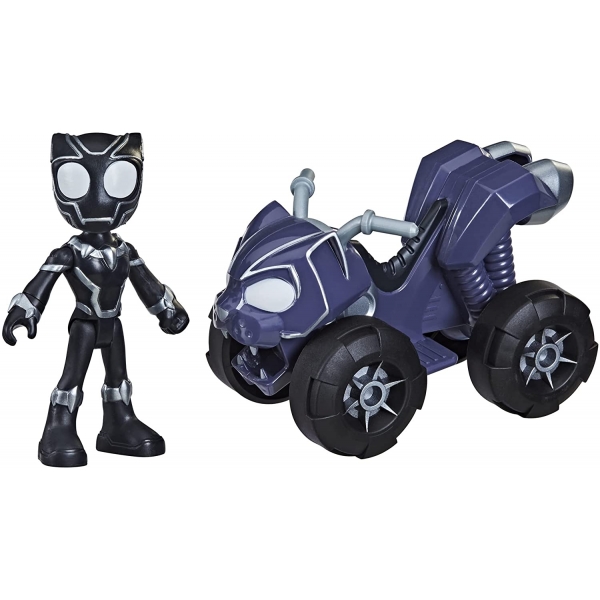 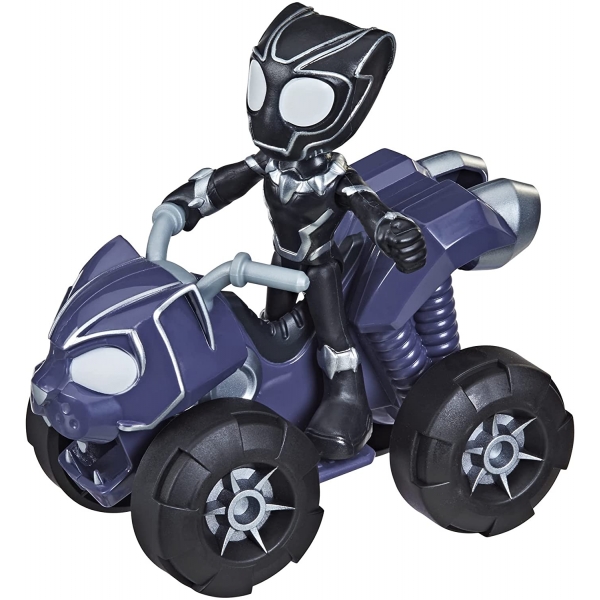 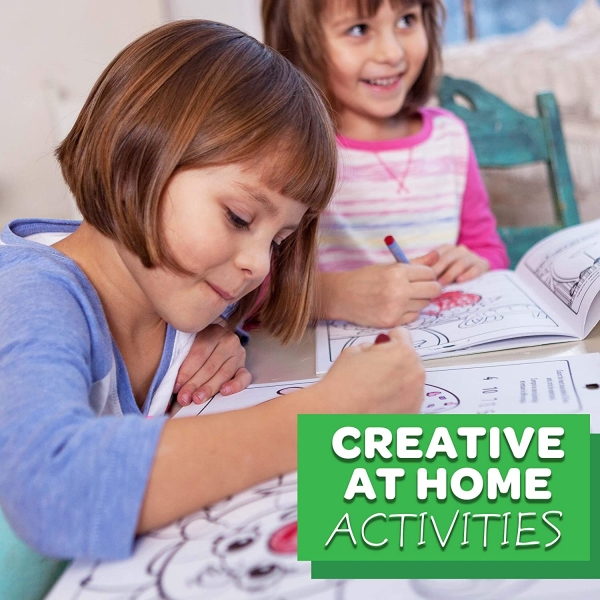 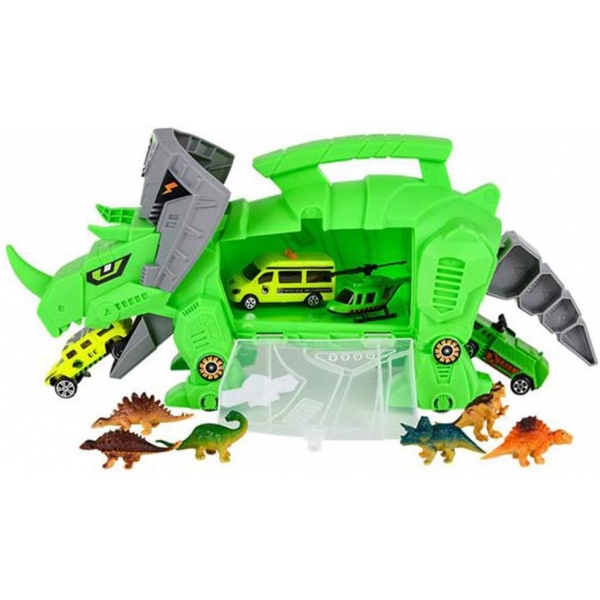 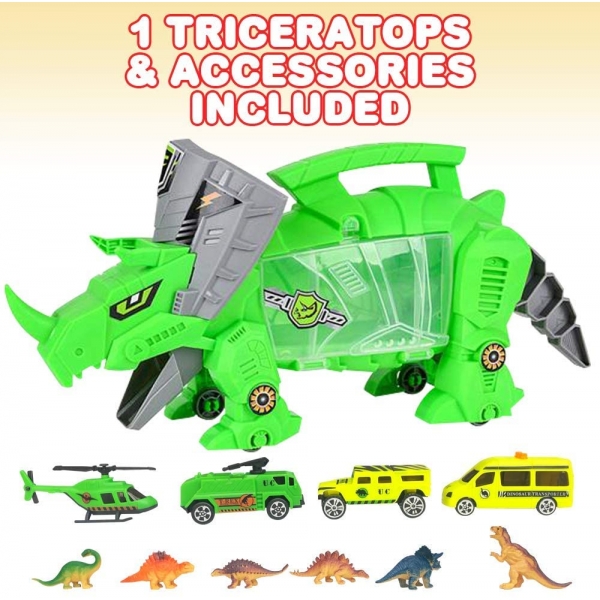 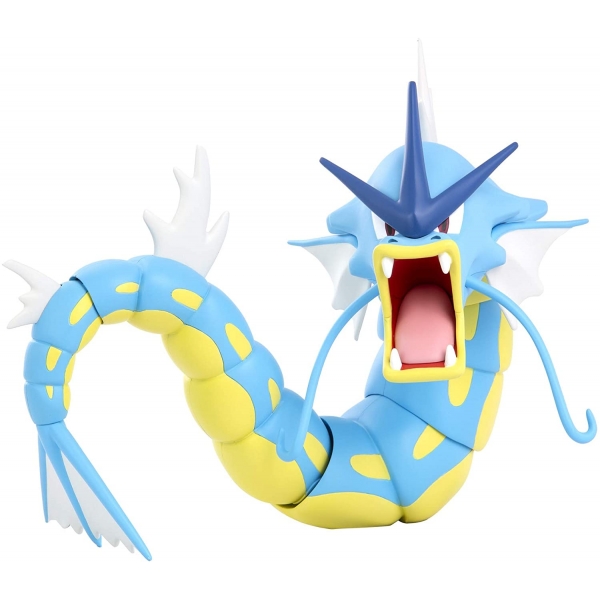 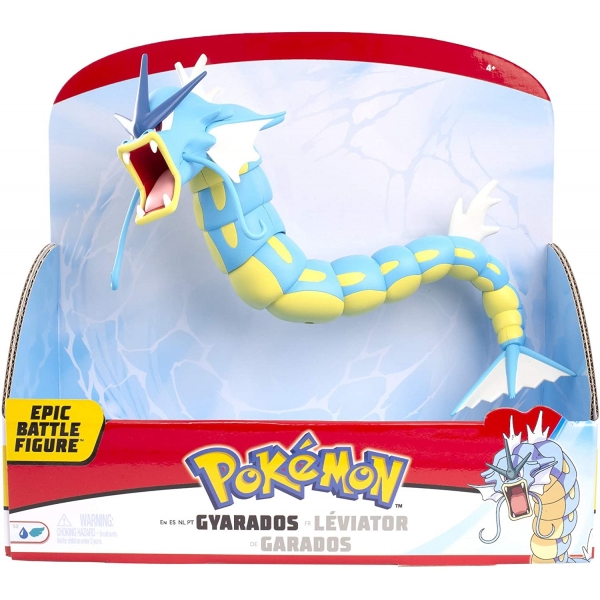 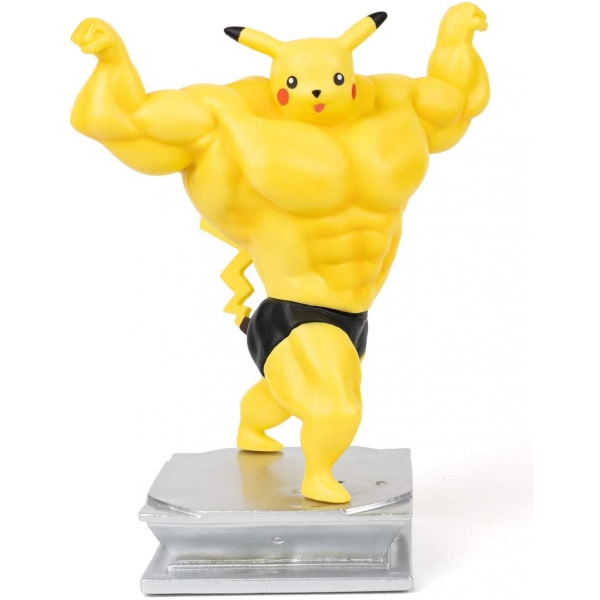 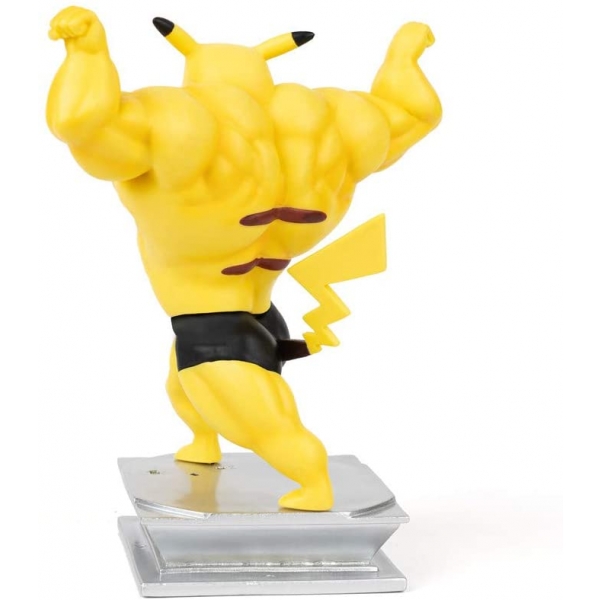 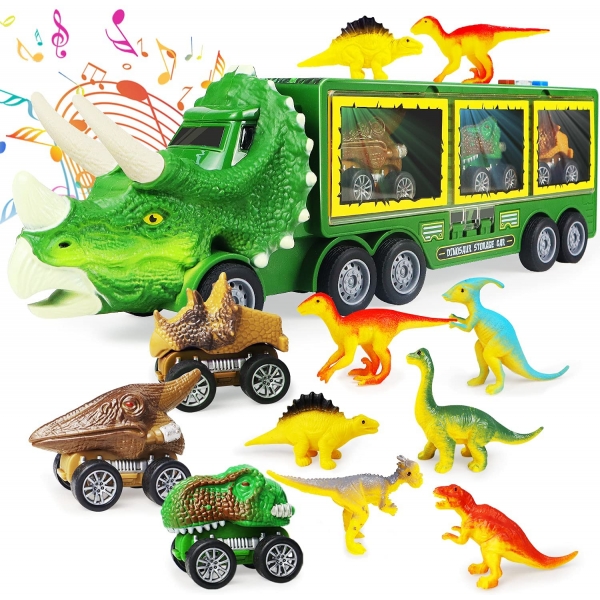 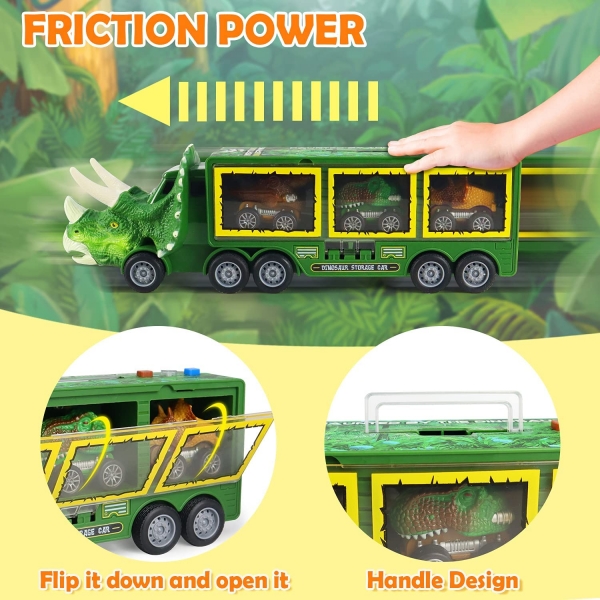 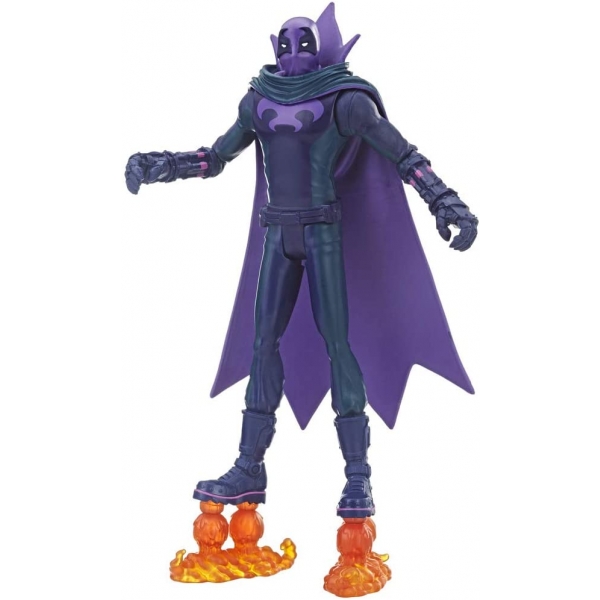 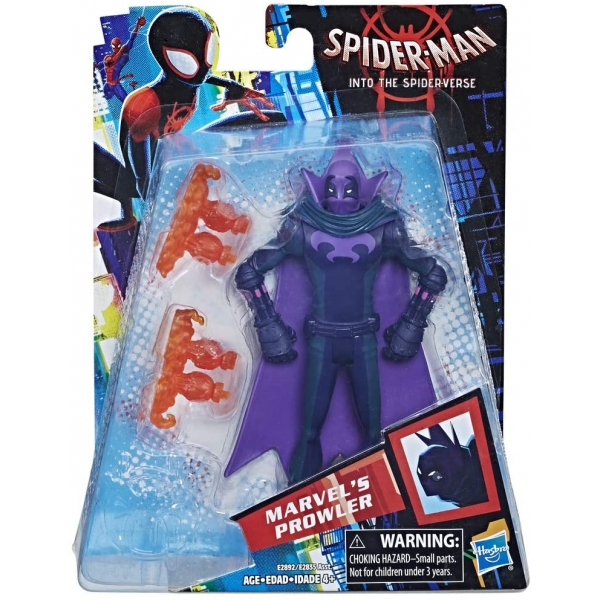